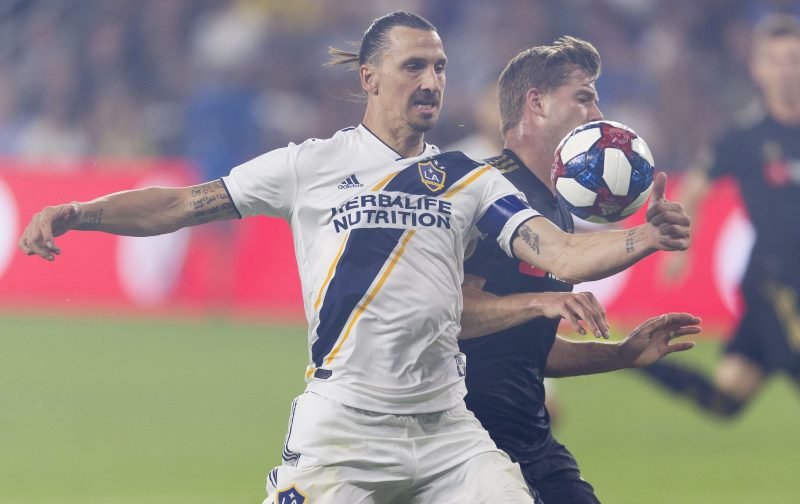 Yesterday, as we covered the transfer speculation related to our club, we came across an interesting and intriguing proposition.

An article we published covered the possibility of united-looking-at-bringing-back-an-old-favourite-to-old-trafford, with the favourite being 38-year-old Zlatan Ibrahimovic.

Bearing in mind his age I, quite rightly, questioned whether it would be a wise move and whether the Swede was still capable of performing at the level the Premier League requires.

Today, according to the Spanish media vehicle, Marca, it would seem any dream some Manchester United fans may harbour about a sensational Ibrahimovic return are set to be quashed.

Our reference source is implying that when it comes to leaving the MLS side LA Galaxy, Ibrahimovic is more likely to return to another of his previous clubs, AC Milan.

If that is the case, then we’ll never get to know the answer to the question I posed about the player still being good enough for the Premier League!