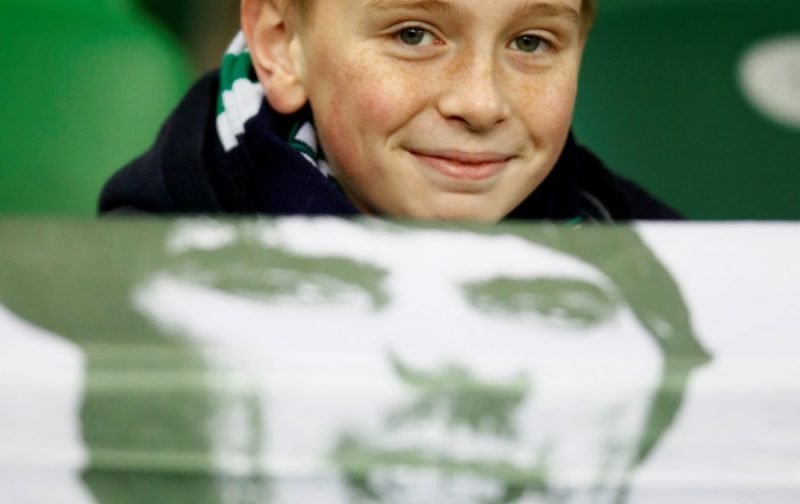 It was on this very day 56 years ago, 14 September 1963, George Best burst on to the football scene as a skinny dark haired 17-year old.

Matt Busby had decided that the time was right to blood the kid from Belfast in his first team after George had demoralised the defences of every Reserve Team he faced playing for United in the Central League.

The truth is Busby could not delay the Irish youngster’s progress any longer as it was clear to see that he had a very special talent on his hands, a player who had exceptional speed, perfect balance, bewildering close ball control, a sublime feather-like touch, was courageous and despite his light weight, a player who was as brave as any in the tackle.

Manchester United defeated West Bromwich Albion 1-0 (scorer: David Sadler) at Old Trafford that day in the First Division and for those among the 50,453 crowd who were privileged to see the game, they witnessed the debut of a teenager who would not only go on to change the game but also how the media followed it.

However, it would be an agonising three month wait before the United faithful and the British public would see George’s next competitive game for Manchester United. On 28th December 1963, United welcomed Burnley to Old Trafford and George was magnificent, teasing the Burnley players at every opportunity, constantly driving at the heart of their Lancashire rival’s defence and helping United to a 5-1 victory by grabbing the first of his 178 goals for the club.

On 18 January 1964, George was in the Manchester United team for their trip to Birmingham to play West Bromwich Albion at the Hawthorns in the League. It was the first time he played alongside two players, Bobby Charlton and Denis Law, who along with George would become arguably the greatest strike force the world of football has ever enjoyed.

The trio instantly clicked with the young Irishman and the proud Scotsman, Law, seeming to be able to read one another’s minds such was the telepathy between the pair in the game. The Baggies stood no chance with United easing to a 4-1 win and of course the trio took all of the plaudits that afternoon with Law scoring twice and Bobby and George also finding the net.

The trio played together in 10 of United’s last 15 League games of the season and between them scored 15 times: Law 11, Charlton 2 and Best 2. However, despite the brilliance of this sensational triumvirate, Manchester United finished runners-up to Liverpool in the race to be crowned Champions of England, four points adrift of the Merseyside men.

In the 6 FA Cup ties in which the deadly trio all took to the pitch for United in 1963-64, they scored an incredible 14 goals: Law 10, Charlton 2 and Best 2. United got knocked out in the semi-finals by West Ham United. George played a total of 17 League games in season 1963-64 and was also handed his European debut when United beat Sporting Lisbon 4-1 at Old Trafford in the 1st leg of their European Cup Winners’ Cup quarter-final tie. Not surprisingly Law scored a hat-trick and Charlton got the fourth. Despite having Law, Best and Charlton all fit and playing in the 2nd leg, United were trounced 5-0 with the Portuguese press wondering what all the pre-game hype was about this 17-year old boy from Northern Ireland which Manchester United had in their team.

However, the same press would be eating their words less than two years later when George returned to Lisbon with United and illuminated SL Benfica’s Stadium of Light with one of the finest ever solo performances European football has ever witnessed.

How good was George Best? Well, the legendary Brazilian footballer, Pele, said The Belfast Boy was the best footballer in the world.

And a famous banner in the Streford End read:

George at his Best

George – You Were My Boyhood Idol. You Are Forever In My Thoughts.

Best At His Best