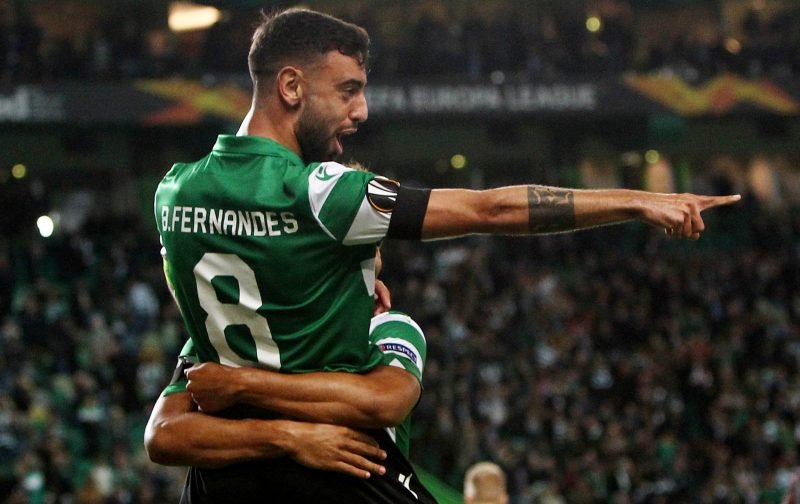 Now is that a familiar claim?

A week ago, I introduced an article with the following title – united-closing-in-on-first-big-signing-of-the-january-transfer-window but, sadly, it is a deal that has yet to be concluded.

But, according to the media, it is a deal that could be finalised by the end of the week with Bruno Fernandes finally putting pen-to-paper on a deal that would see him become a Manchester United midfielder.

According to The Daily Mirror there has finally been a breakthrough in talks which appeared to be deadlocked with our source claiming that a transfer fee of £55 million has now been agreed on with the Portuguese club, Sporting Lisbon.

Furthermore, another source, The Daily Star, implies that Fernandes may not be leaving Sporting on the best of terms with it being claimed that he snubbed the supporters in what is perceived to be his last game for the club, on Tuesday night.

Hopefully, the 25-year-old had his mind on more pressing matters, namely that move to Old Trafford.

If United Fail To Qualify For Europe Should Solksjaer Be Kept On? 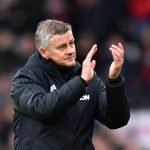 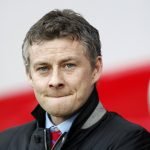 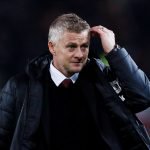