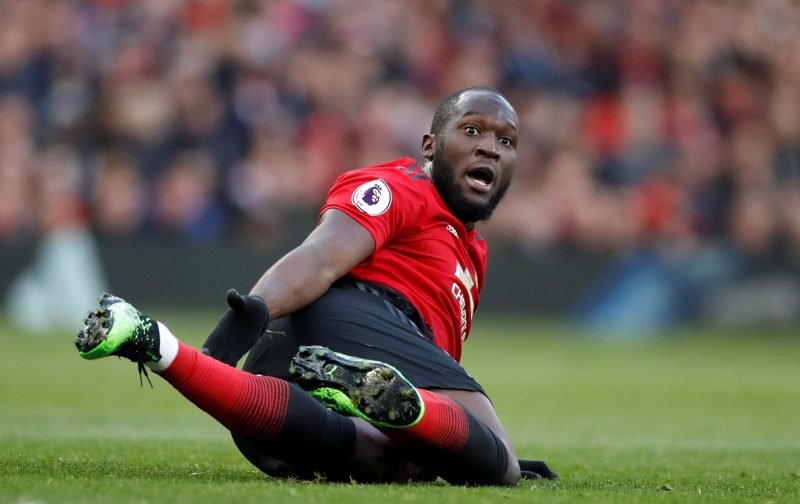 When Manchester United raided Everton and paid a reputed £75 million for the striker, it was thought we’d signed a striker who would lead the forward line for many a year to come.

But it seems that might not now be the case.

A drop in form has seen the 25-year-olds standing at Old Trafford slip and there appears to be a preference, from Ole Gunnar Solksjaer, for Marcus Rashford to be used as the main striker.

To that effect, it is being reported by the news vehicle, the Telegraph, that Manchester United are prepared to listen to offers for the striker, furthermore, the same source is reporting that the striker is open to a move.

Now, quite how much of the original transfer fee Manchester United would recoup remains to be seen, but, if Lukaku isn’t part of Ole Gunnar Solksjaer’s long-term plans it probably, despite our surprise, make sense for the striker to be moved on.

Is that a thought you’d concur with?