Speculation Suggests United’s Star Midfielder Is Off This Summer 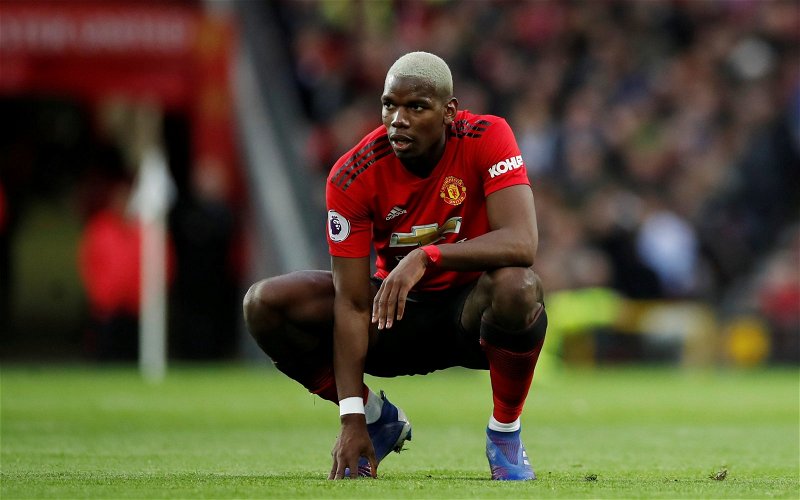 Rumours come and go, some disappear into oblivion, but others turn into reality.

The magnitude of our status in the game always ensures that there are a plethora of rumours engulfing the media.

Today one has resurfaced that is both a little intriguing but very worrying, although the source of its origin might give us cause to dismiss it.

Lurking in the pages of the Spanish news source, AS,  is the inference, despite the previous suggestion to the contrary, Paul Pogba will be leaving Old Trafford this summer.

Our referenced source is championing the suggestion that the 26-year-old French international has decided he wishes to try his luck elsewhere, with, and there’s no surprises here, Spain or Italy his likely destinations.

Suffice to say, here at Vital Manchester United, we don’t believe a word of it.

Since Ole Gunnar Solksjaer took over the managerial hot-seat, albeit on an interim basis, for now, Pogba has rediscovered himself and, from the terraces, it looks very much as if the midfield powerhouse is thoroughly enjoying his football.

Rating his probable departure on a scale of ten, I’d be inclined to score it as low as a two, mark my words, Pogba is going nowhere.