Spanish Defender Will Not Be Joining Manchester United 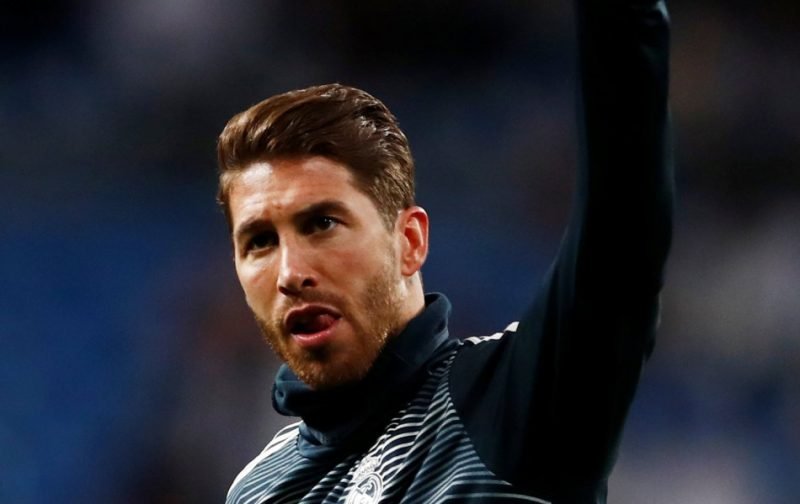 Earlier this week, here at Vital Manchester United, we commented on speculation linking Sergio Ramos with a move to the club.

Our article, Click Here, inferred that we were of the belief that signing a 33-year-old centre-back wasn’t, perhaps, the wisest move, suggesting that such a move would be nothing more than a stop-gap solution.

Today, it would appear that Manchester United and Sergio Ramos will not be sitting at the same table putting pen-to-paper on a contract.

According to the Spanish news source, lasexta, Sergio Ramos has ambitions of playing in China, next season, and has asked the Real Madrid president, Florentino Perez, to let him leave the club, obviously to chase one last lucrative pay-day.

Would it be rude to announce that when I read the above news, I breathed a sigh of relief?

Now all that remains to be seen is exactly who Manchester United will sign when it comes to a central defender.

Colombian Star Linked With United For A More Than Reasonable Price