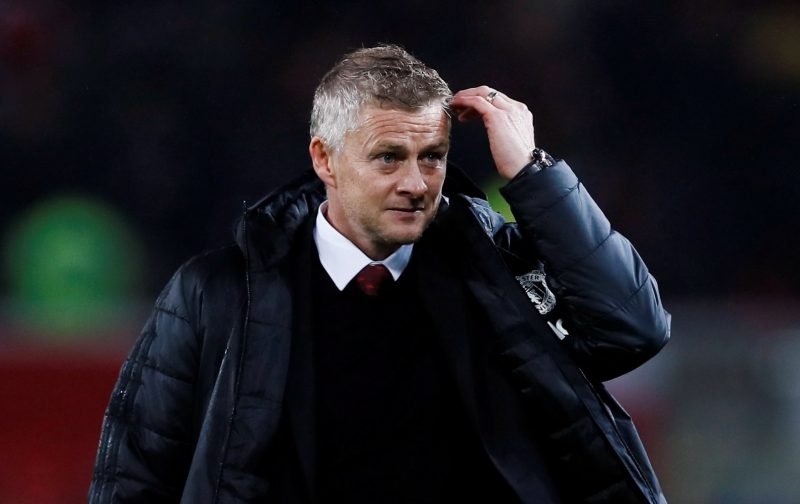 Ahead of a fixture, I must admit I am a glutton for statistics.

And the trip to the south coast, to take on Southampton, is no different.

In a series of ‘Did You Know’ facts, take time out to mull over the following:

1 – Although Southampton are on a good run of form, the history books show they do not do well in this fixture, having not won any of the last 8 league meetings between the two sides, drawing 5 and losing 3.

2 – A draw would appear to be the favoured result looking through the history books with 5 of the last 7 league meetings ending that way.

3 – The last time Manchester United lost on a league visit to Southampton was back in August 2003, courtesy of a 1-0 defeat. Since that loss United have won 5 and drawn 4.

4 – Southampton’s good form is illustrated by the fact they have not lost any of their last 7 Premier League games, winning 5 and drawing 2.

5 – Southampton’s last three home fixtures, in the Premier League, have ended in a 2-0 scoreline.

6 – Our hosts have scored in every one of their last 16 Premier League games apart from on one occasion.

7 – If Manchester United emerge victorious in this game, they will set a club record of 8 successive away wins in the Premier League.