Solksjaer Could Spring A Surprise Up Front This Sunday At Arsenal 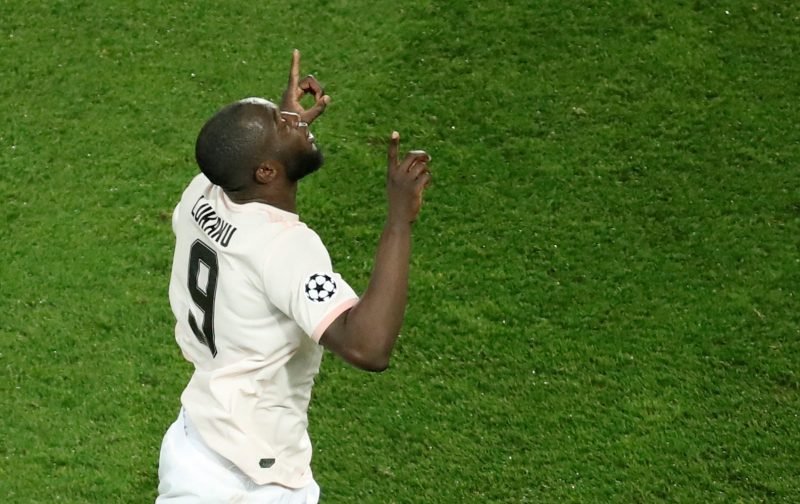 As preparations continue for the high-profile Premier League fixture, against Arsenal, this weekend, it’ll be intriguing as to who Ole Gunnar Solksjaer decides to utilise in the striker slots.

Marcus Rashford appears to be the preferred choice as far as Solksjaer is concerned, however, Romelu Lukaku, in the last two matches, has given the Norwegian food for thought by hitting the net on a regular basis.

Throw into the mix the fact that Anthony Martial, after missing five games, is now available and you can see that Solksjaer has a lot of deep thinking to do.

However, whilst the boss has preferred to play Lukaku in a wide position, it appears, according to the local news source, the Manchester Evening News, that Solksjaer may be tempted to employ both Rashford and Lukaku in central positions, with the boss quoted by our reference source as having remarked about the Belgian’s role in the side:

“I don’t think a lot has changed.

“He’s been asked to play wide a few times earlier on and provide more chances, but now he’s more in and around the box.

“We played with two up against PSG – him and Rashy – and they might form a very nice partnership together, the two of them. Because I wouldn’t like to be a defender with those two running at me. We need Rom facing the goal and not with his back to goal.”

Which, to me, suggests that despite being available, Martial may have to be content with a place on the bench this Sunday.

I guess we’ll have to wait until the team-sheets are announced to see if I’m right.