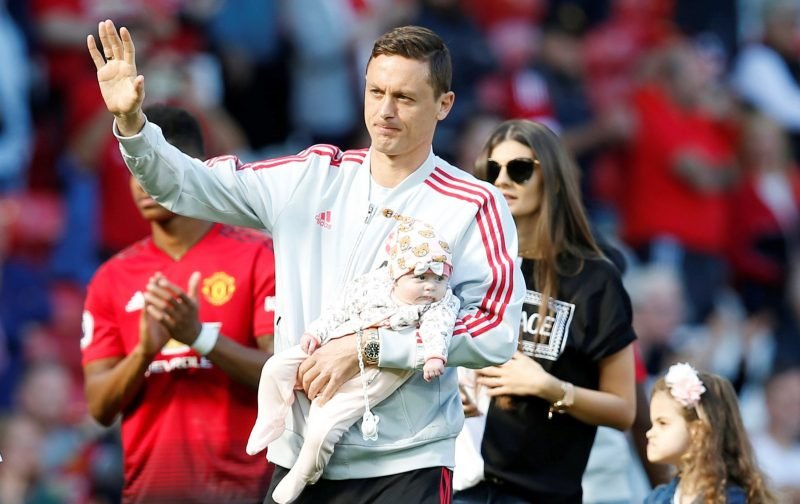 After seeing both Marouane Fellaini and Ander Herrera leave Old Trafford for pastures new, could Manchester United be set to lose another of the mainstays of their first-team squad midfield contingent?

That could very well be the case!

According to ESPN, our Serbian midfielder, Nemanja Matic, could be the next to clear his locker.

Our referenced source is reporting that the 30-year-old is actively seeking talks with Ole Gunnar Solksjaer regarding his Old Trafford future.

It seems that Matic may have developed wanderlust after being made aware of the interest, in his talents, by the Serie A clubs Inter Milan and AC Milan.

But would losing Matic be such a bad thing?

On the one hand, United would be further depleting the midfield area which has already lost Herrera and Fellaini and looks likely to lose Paul Pogba as well.

But on the other hand, Matic’s performances, in my opinion, have tailed off over the last twelve months and the Serbian doesn’t dominate the middle of the park, like he used to.

Also, at 30-years-of-age, this could be United’s last chance to recoup some of that transfer fee they paid Chelsea for his services.

I’m for a sale but is that something you agree with?