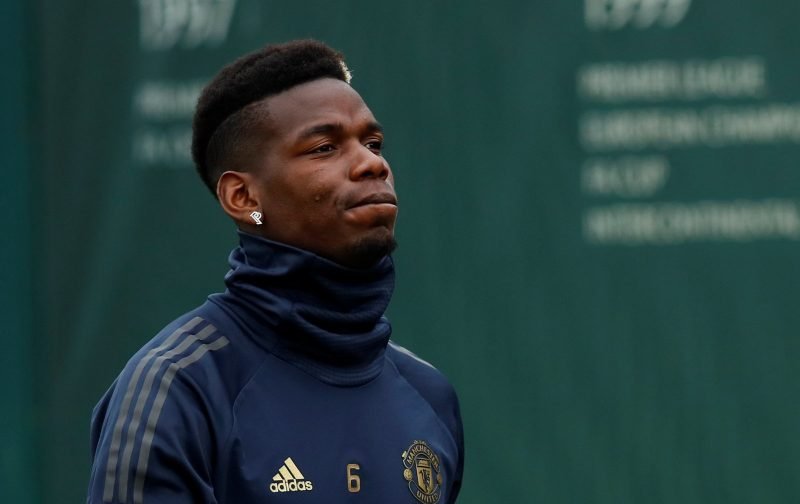 The most eye-grabbing piece of transfer speculation hitting the newsstands today relates to our record buy, Paul Pogba.

If the speculation we’ve stumbled upon is correct, then Pogba’s second-spell at Old Trafford could be set to come to an end pretty soon.

Lurking in the pages of the Italian news source, Corrieredellosport, is the inference that the 25-year-old midfielder is already yearning for a return to Juventus, a point also picked up on by the news source, metro, which is running with the inference that the Turin based club have asked Manchester United to keep them in the loop with regards to the future of the French international.

Now, if the rumours are true, my opinion is that Manchester United should cash in and spend the transfer fee received on adding to the squad.

For the fee he cost, Pogba has often flattered to deceive, the poor performances far outweigh the good ones and, to be honest, when he signed for the club a second time, we expected more.

Now whether Manchester United will get the fee back they paid for the player, let alone more, remains to be seen.