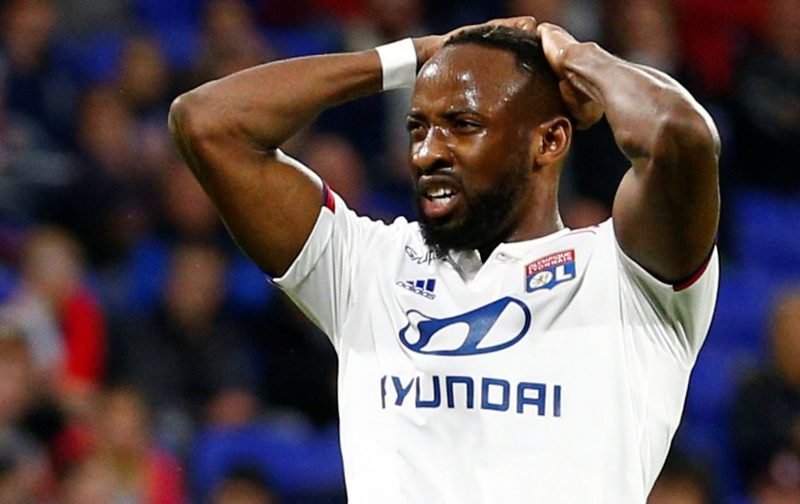 The recent injury sustained by Marcus Rashford, a stress fracture of the back, could result in Manchester United’s immediate transfer plans being changed.

Rashford will be sorely missed and the speculation doing the rounds is that Ole Gunnar Solkjaer could now be looking to bring a striker to Old Trafford.

But just who does the gaffer have in mind?

Well, according to The Manchester Evening News eyes are being cast towards La Ligue and in particular Lyon.

Our referenced source, picking up some transfer tittle-tattle from the French media, is of the view that Manchester United are lining up a bid, said to be of the magnitude of $43 million for the French striker Moussa Dembele.

In what has, generally, been a quiet January transfer window so far, Dembele has also been linked with a move to our Premier League rivals, Chelsea.

The striker started his career with Fulham before cementing his claims to be a top-notch striker following a move to Glasgow Celtic.

But is Moussa Dembele the man for us?

My view is that, despite the glut of goals in Scottish football, Dembele still has it all to prove in the Premier League, but he has potential although I’m worried £43 million is a lot to pay for potential!

Please feel free to air your views on this possible signing in the comment facility beneath this article.