Opinion: United Have Only Themselves To Blame For Disturbing The Equilibrium 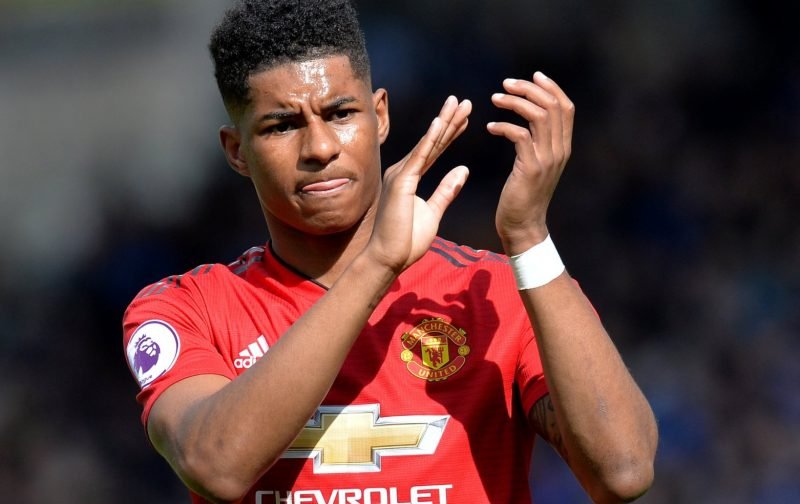 Some four weeks ago, here at Vital Manchester United, we ran an article that related to the future of our young striker, Marcus Rashford.

Our article, Click Here, suggested that when it comes to keeping the 21-year-old striker, Manchester United might have to dig very deep into their pockets to keep the player out of the hands of Real Madrid and Barcelona.

Our article inferred that Rashford could reap the rewards with a salary said to be in the region of £300,000 a week.

Now, some four weeks on, the scenario has changed slightly.

The Sun, are reporting that the striker, approaching the last year of his current deal, is pushing for a weekly salary of £350,000 a week, I’m sure you’ll agree a pretty penny.

But, when you study what has gone on before, you can see where Rashford and his advisers are coming.

The moment the Old Trafford hierarchy decreed that they’d sanction wages of around £500,000 a week for Alexis Sanchez, the equilibrium surrounding the United pay structure would be disrupted.

Now I’m of the opinion that no player is worth that amount of money a week, but I acknowledge that in the society we live in, where revenue streams support such a deal, players are going to push for as much money as they can get.

A harsh fact of life but, sadly, one that is true when it comes to the game that has moved so far away from the working man.

3 Replies to “Opinion: United Have Only Themselves To Blame For Disturbing The Equilibrium”