Opinion: Time For United To Move This Midfield Flop On 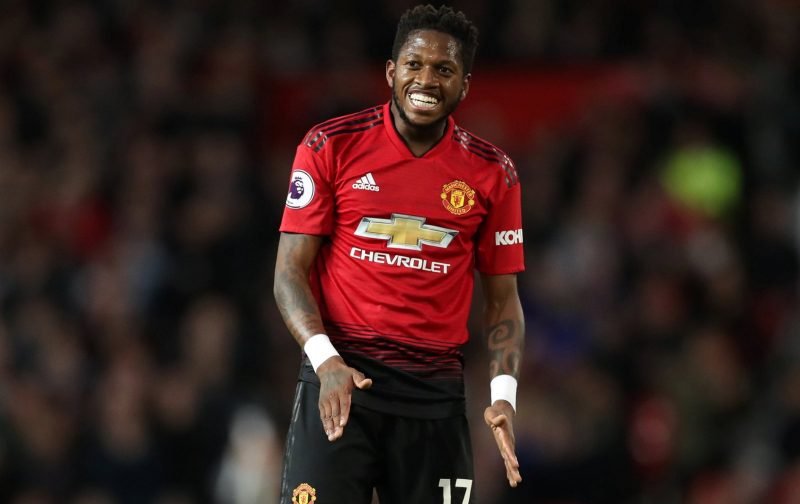 It should never be taken for granted that big-money buys somebody who can slot straight into the set-up and prove his worth.

One such risk was the purchase of the Brazilian midfielder, Fred.

Fred cost Manchester United a reputed £52 million when they signed him last summer, from Shakhtar Donetsk.

He was supposed to be the missing piece in the midfield jigsaw, somebody who’d compliment the powerhouse that is Paul Pogba.

But it never quite happened did it!

Fred may have made 25 appearances in all competitions last season, with 17 in the Premier League, but he never dominated the play as you’d hoped somebody costing such a transfer fee should.

However, it seems that Fred’s stay at the club could, this summer, be coming to an end with the Metro, reporting that Roma are keen to acquire the services of the 26-year-old.

Now, in what could be a nice little twist when it comes to this piece of transfer tittle-tattle, Roma are managed by Paulo Fonseca, the very man who was in charge of Shakhtar Donetsk when Fred played there.

Hopefully, this deal will go through.

It might not be the kindest thing to say but Fred, in my opinion, doesn’t have a long-term future at Old Trafford and the quicker he’s moved on the better.

2 Replies to “Opinion: Time For United To Move This Midfield Flop On”