Opinion: The Thought Of This Striker Playing For United Has Got Me All Excited 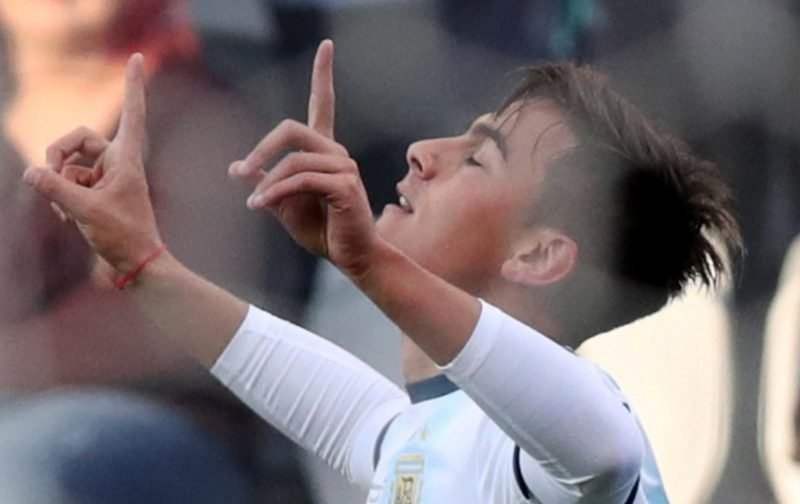 This morning a piece of transfer tittle-tattle lurking in the media has gotten me all excited.

With there being just over a week until the summer transfer window slams shut, could Manchester United be looking to bring in a world-class striker to replace the want-away Romelu Lukaku?

Indeed, could the impending departure of our Belgian international be the catalyst that could see Paulo Dybala become a Manchester United player?

According to The Daily Mirror, the Juventus vice-president, the former Czech international midfielder, Pavel Nedved, has admitted that Juventus have received offers for the 25-year-old Argentine international.

Dybala is in a position whereby his future at Juventus is far from secure with the striker having lost his place to Cristiano Ronaldo.

With the former Chelsea boss, Maurizio Sarri, in charge, Dybala’s future remains uncertain and with Juventus, according to our referenced source, now leap-frogging Inter Milan as the favourites to land Lukaku, there is more than a sniff in the air of the possibility of a swap deal being negotiated.

Stay tuned these are exciting times possibly around the corner.

One Reply to “Opinion: The Thought Of This Striker Playing For United Has Got Me All Excited”