Opinion: Excellent News As Media Speculation Infers United May Get The Best Part Of A Striker Swap Deal 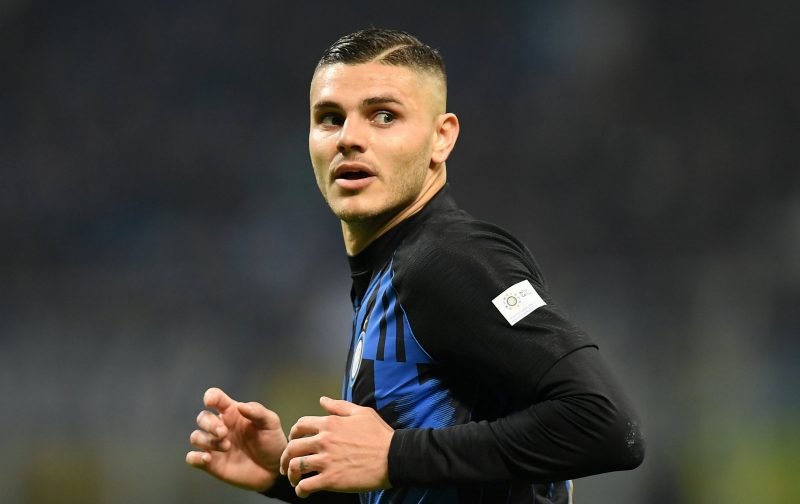 Among the plethora of articles, we published at the weekend was one that covered the assumed departure of Romelu Lukaku.

Our article, Click Here, covered the inference that any possible deal being lined up that would see the 26-year-old Belgian international move to Inter Milan, may just be further down the road that thought.

Today, with the move generating more media coverage, the Telegraph, has stepped forward to suggest that any deal that takes Lukaku to Inter Milan may have strings attached.

Seemingly, it appears that Inter have to sell before they can buy and the inference given is that the Argentine international striker, Mauro Icardi, could be joining United as part of the deal.

If our referenced source has its fact right, the smile that inference put on my face might stay there for many a month.

Icardi is just the kind of striker the club needs, skilful, intricate and full of goals, plus his age should see United get the best years from a player whose time at Inter seems to have run its cause.

I’m keeping my fingers crossed on this deal, it just might happen.