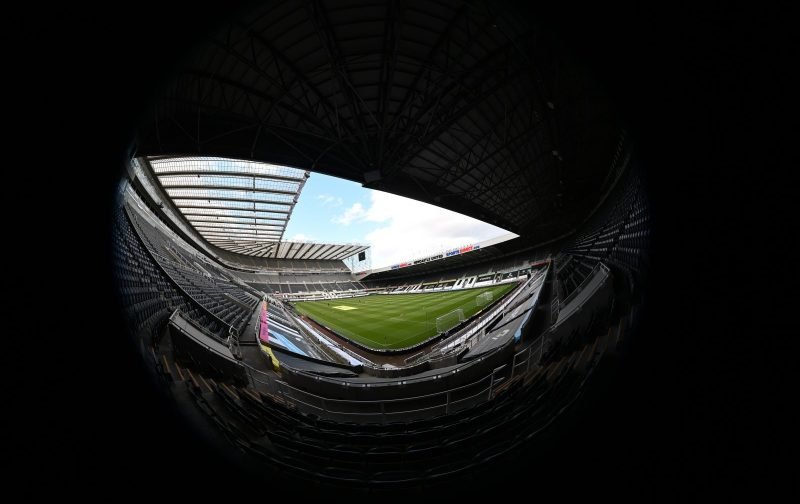 It has been almost two weeks since Manchester United last played in the Premier League.

The United support have had two weeks to mull over the implications of the thrashing handed out by Tottenham Hotspur in that game.

A 6-1 home defeat is bound to see questions asked and answers sought.

This evening Ole Gunnar Solksjaer will be hoping his side can bounce back against Newcastle United and take the three points on offer.

However, the former Manchester United stalwart, Steve Bruce, now in charge of our opponents this evening, will have no qualms about inflicting more misery on his former club, such is the nature of the managerial game.

Tonight is the perfect opportunity for heroes to step forward and for players to show that this team does have the potential to challenge for honours, a defeat tonight is unthinkable.

With the 20:00 hours kick-off almost upon us we are now able to bring you the team-sheets:

Starting with our hosts Newcastle United:

One change from the win over Burnley as Jamaal Lascelles comes in for Fabian Schär.

Can Manchester United get back to winning ways and banish some of those demons that surfaced during and after the 6-1 thrashing inflicted by Tottenham Hotspur last time out?

Let us hope so!