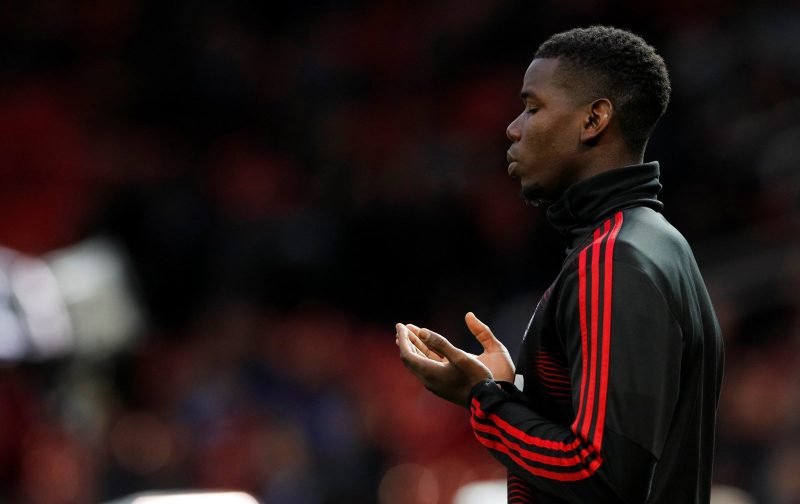 Yesterday, here at Vital Manchester United, we ran a story revealing that Paul Pogba’s future would not be at Old Trafford next season.

Our article, Click Here, covered the revelation that Pogba had refused to complete his visa application form for the clubs pre-season tour of Asia.

Today, another leading news source, AS, takes the story of Pogba’s future a little further.

According to the referenced Spanish news source, 26-year-old Pogba has not only told Manchester United that he wishes to leave the club but has already agreed on contract terms with the Spanish giants, Real Madrid.

If so, we’d have to ask whether there has been some sort of illegal approach.

However, we’d also like to suggest that however good Pogba thinks he is or might become, if he doesn’t want to play for our fine club then he can go as far as I’m concerned.