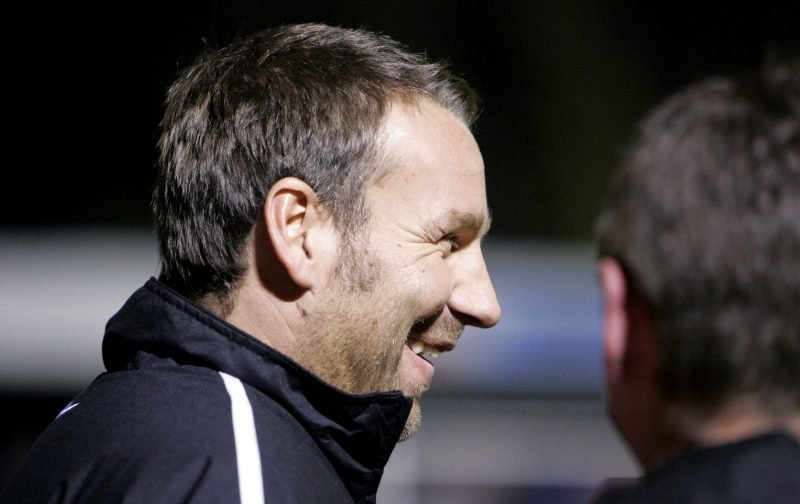 As a TV pundit, the main purpose of your role is to air your views.

But what separates the good ones from the average ones is that ability to air your views and, subsequently, generate a discussion.

To me, Paul Merson is one such pundit.

The former Arsenal player tells it as he finds it and doesn’t shirk away from being just the right side of controversial.

Ahead of what looks like it could be a thrilling encounter with Arsenal, this Sunday, Merson, on Sky Sports, has aired his views, remarking:

“I think a lot of the top-four race goes down to this game on Sunday.

“That’s why it’s a massive football match, whoever loses won’t be in the top four.”

A fair point I’d say, Chelsea appear to have come out of a dip in form and with it being so close for that fourth spot, Merson, aware that Chelsea have a game in hand, knows that a defeat for either United or Arsenal, could sound the death knell for a top-four finish.

Continuing though, Merson also speaks about both sides’ chances in Europe, further adding:

“But if Arsenal lose, they’ve still got a chance in the Europa League.

“People are telling me Manchester United could go on and win the Champions League, I’m not sure about that.”

I’m not sure I agree about the Arsenal point, can they come back from a 3-1 first-leg deficit, against Rennes, in the Europa League.

As for United and the Champions League, winning it would be an extremely tall order but, as we proved in Paris, on Wednesday night, never write us off!

But just as I pointed out, some excellent punditry from somebody who has played the game, dabbled in management and is an engaging personality on Sky Sports excellent Soccer Saturday programme.