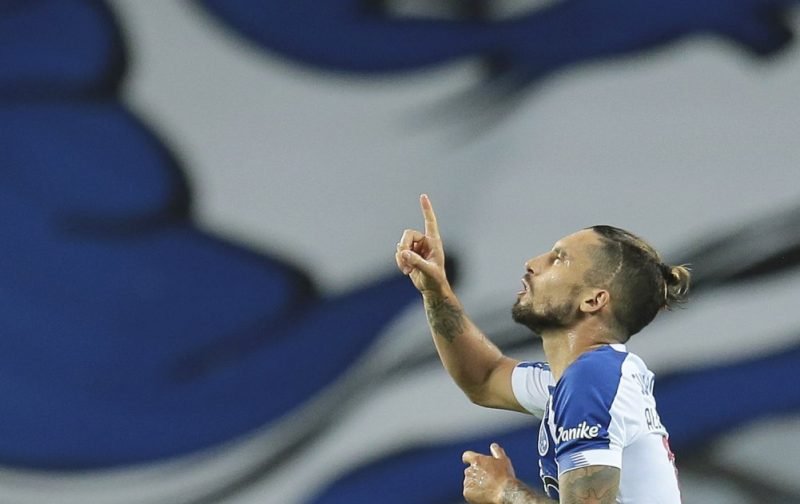 Some 72 hours ago, here at Vital Manchester United, we covered the speculation regarding the possibility of Alex Telles joining the club.

Our article – manchester-united-set-for-another-summer-signing-announcement – suggested that the club were keen to do a deal for the 27-year-old Brazilian international currently on the books of Porto.

But, so far, the speculation has yet to result in a deal being finalised.

First up, The Guardian, is championing the suggestion that although contact between the two clubs has been made, a fee has yet to be agreed.

Second up, The Manchester Evening News, is inferring that following the disastrous start to the season, against Crystal Palace, the club are keen to get a deal over the line as quickly as possible.

Third up, The Daily Star, has revealed that Manchester United tried to include 21-year-old Diogo Dalot as part of the deal but the offer has been flatly refused by the Portuguese club.

I reckon a deal is imminent, but I can only hope it is done soon to shore up a defence that looked far from title-winning class in that aforementioned 3-home defeat against Crystal Palace.

Fingers crossed an announcement is forthcoming in the next 24-hours!