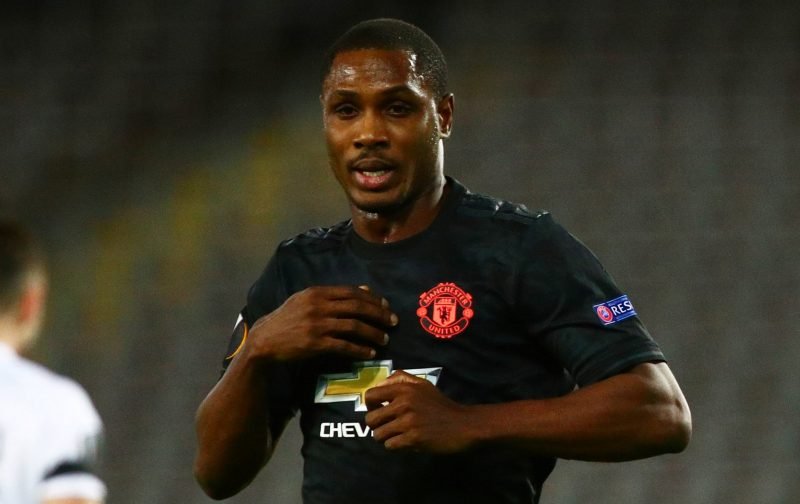 Since arriving at Old Trafford, on loan, Odion Ighalo has been a hit.

The Nigerian striker, who had previous Premier League experience with Watford, has hit the net 4 times in 8 games and showed that he could be a real asset.

However, according to The BBC his career at Old Trafford could be over before it has begun.

Despite attempts by Manchester United to secure an extension to the loan deal his Chinese club, Shanghai Shenhua, have been reluctant to agree to any request and are pushing for Ighalo to return once his loan spell expires on 31-May.

When the 2019 / 2020 season does resume, Manchester United could have as many as 18 games left to play and although Marcus Rashford has now recovered from the injury that necessitated Ighalo being brought on loan, any fresh injuries could leave Ole Gunnar Solksjaer short of options.

Perhaps one last push for a loan extension might deliver the goods, we can but hope.