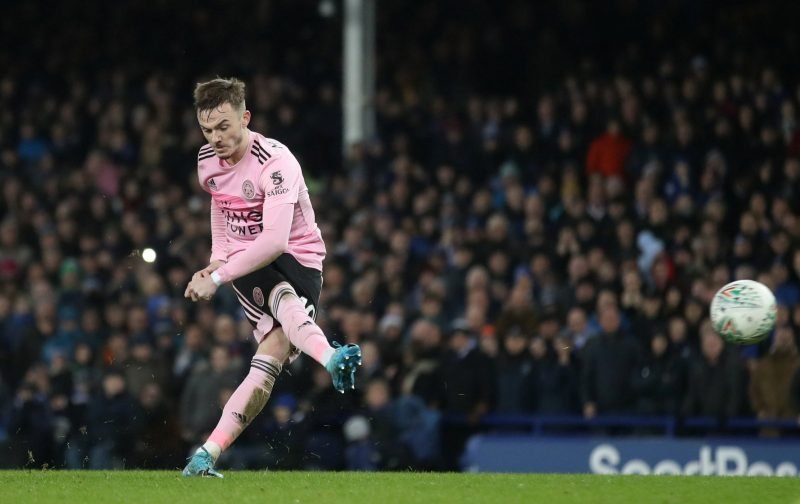 Back in February, here on Vital Manchester United, we reported that the club were eyeing up a swoop for a midfielder who has impressed since joining his current club.

Our article – united-linked-with-a-huge-cash-spend-this-summer-on-recruiting-three-young-stars – included a reference to the aforementioned player, James Maddison, as possibly being on Manchester United’s summer wish-list.

Sadly, it appears that any deal is not now going to happen with Talksport reporting that the 23-year-old England international has put pen-to-paper on a new long-term deal with Leicester City.

Continuing, Manchester United’s chances of landing another talented midfielder, also mentioned in that same article first published in February, could also have diminished with Jack Grealish, on Sunday, playing a key part in Aston Villa’s successful battle to avoid relegation from the Premier League.

Could it be time to look elsewhere or is there still a chance that Grealish could be persuaded his time at Villa Park has run its course?