Manchester United Will Not Sanction Loan Deals For These Two Players 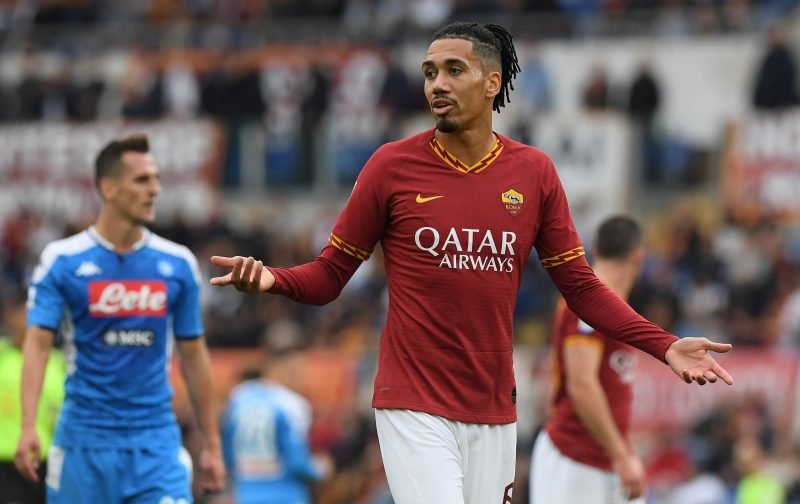 This summer we wouldn’t be too surprised if a host of clubs, with their finances affected by the COVID-19 pandemic, were forced to off-load players before they can bring in some new talent.

Despite our stature in the game, Manchester United could well be one of the clubs that fall into that category.

This season, two members of our first-team squad have been loaned to Serie A clubs with Chris Smalling spending the time at Roma and Alexis Sanchez spending the season at Inter Milan.

Here at Vital Manchester United, we’d be very surprised if either were to return to Old Trafford to continue their careers.

Indeed, that is a thought shared by Sky Sports who are reporting that Manchester United will not entertain another loan move for either player with our quoted source inferring the club want to complete permanent deals to get the duo of the clubs’ books.

But could a deal for one, Chris Smalling, already be done?

There are suspicions that if a deal hasn’t yet been done then it could be imminent with Corrieredellosport reporting that Roma have published a picture of Smalling in their kit for next season.

Here at Vital Manchester United, we’ll keep an eye out for any confirmed developments and report back as deemed necessary.