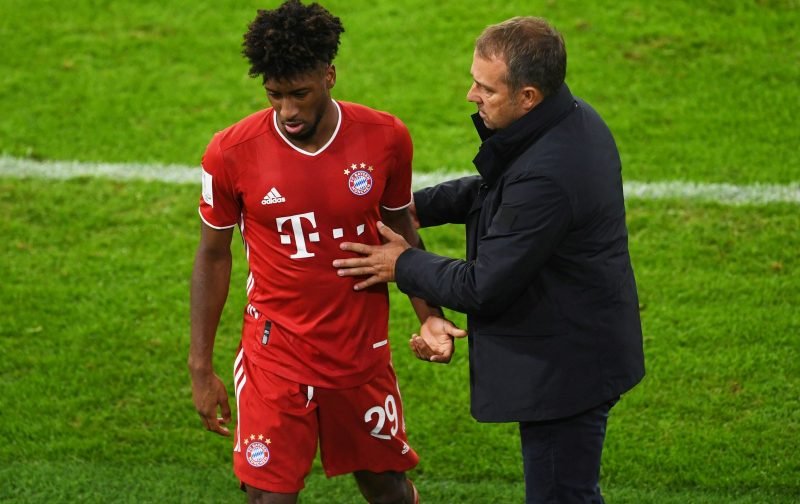 Back in the days when the summer transfer window was open and hopes were high that a plethora of players would be signing for Manchester United, we followed, with vigour, all the speculation.

Of course, much of those mentioned were, just speculation, as is the name of the game when it comes to that time of the year.

One name, as Manchester United sought to attract a winger to the club, was the Bayern Munich player, Kingsley Coman.

The 24-year-old French international would have been a more than welcome addition to the squad and, in my view, would have helped to close the gap that exists between us and those who currently occupy the upper echelons of English football.

But, when the transfer window slammed shut, there was no announcement forthcoming confirming that a deal had been secured.

So just how far down the road did this deal get?

Well, according to The Daily Mail, it didn’t get very far at all with our quoted source gleaming from the German media that the Bayern Munich sporting director, the wonderfully named Hasan Salihamidzic, has confirmed that his club did not receive a single bid for the player, from Manchester United.

With that being the case, it makes you wonder just how names of those players linked with a move to Old Trafford, in the summer transfer window, were just the figment of an attention-grabbing, column inch producing journalist?