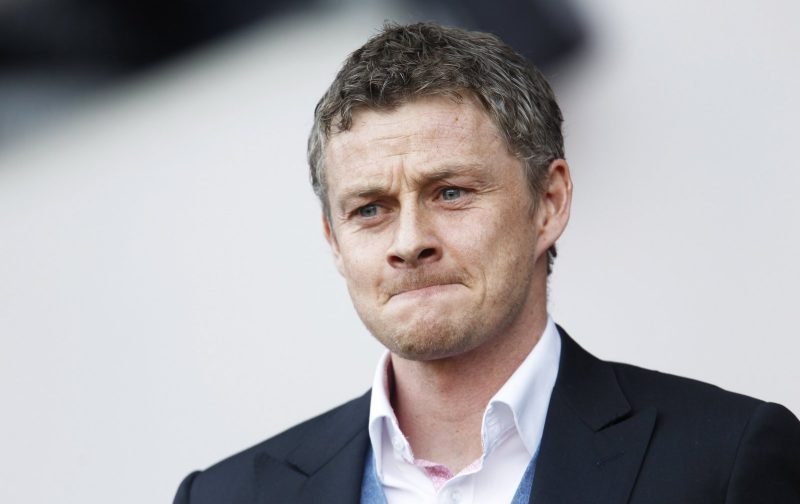 This afternoon, Manchester United, a week later than most other Premier League teams, get their season underway.

Our opponents this evening, at Old Trafford, are Crystal Palace with the game being played behind-closed-doors but being broadcast live by Sky Sports with the kick-off at 17:30.

Crystal Palace opened their season with a decent win over Southampton, at Selhurst Park.

Last season, in the reciprocating fixture, Crystal Palace registered their first win, against Manchester United, in 22 attempts when they won 2-1, hopefully history will not repeat itself.

Looking at the statistics, we find that when it comes to Premier League matches kicking off at 17:30, Manchester United have not lost one since December 2015, since that date they have won 13 and drawn 5 of 18 games played.

COME ON YOU PALACE #CPFC | #MUNCRY