Manchester United Target Unsure Of Where His Future Lies 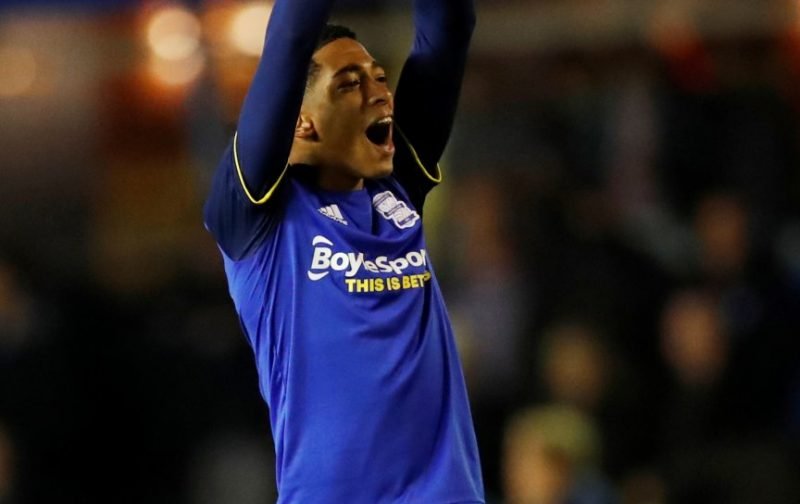 Hopes are high that, this summer, Manchester United can land one of the most exciting teenagers to emerge, in the Championship, for many a season, Jude Bellingham.

Bellingham, just 16-years-of-age, has established himself in the Birmingham City side and has attracted interest from a variety of clubs.

According to The Sun four clubs that have agreed to pay Birmingham City’s £30 million valuation of the player, with the quartet being Chelsea, Bayern Munich, Borussia Dortmund and, of course, Manchester United.

But it would appear that young Jude is in a quandary as to which club to opt for and has yet to decide where his future lies.

Delving back a few weeks, Manchester United may have stolen a march on their rivals, when it comes to acquiring the youngster permanently, when, as reported by The Metro, the youngster and his family were given a tour of the club facilities and also met Sir Alex Ferguson.

Hopefully, that will stand Manchester United in good stead when it comes to closing a deal but I’m guessing it’ll eventually come down to who offers the youngster not only the best deal but also a guarantee of regular opportunities of gracing the first-team.

But will that be us?