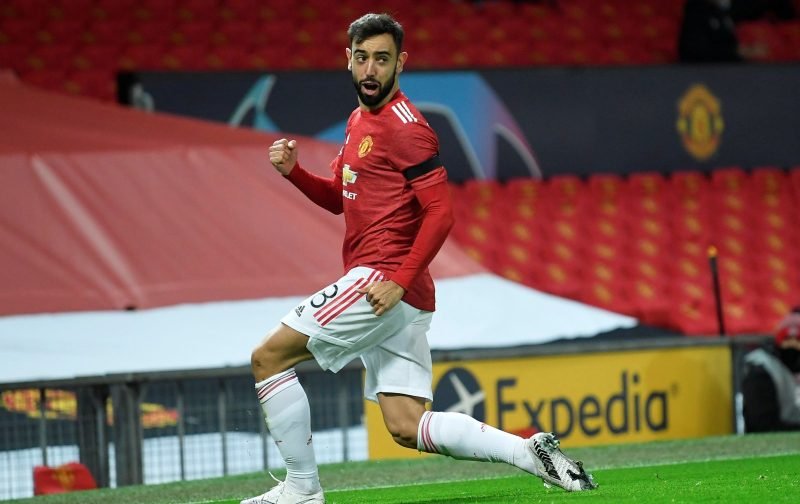 At the weekend, away to West Ham United, Ole Gunnar Solksjaer decided not to start with Bruno Fernandes

Presumably, Solksjaer was saving the midfielder for the do-or-die Champions league fixture with RB Leipzig.

But Manchester United were a shambles in the first half and Solksjaer had no alternative other than to introduce Fernandes at half time.

In my opinion, Fernandes is the best player on the clubs’ books, form-wise.

In just 37 games for the club, the Portuguese midfielder has scored 22 goals and provided 14 assists.

Therefore, it does not come as much of a surprise to read in The Mirror, that although the 26-year-old is just 11 months into a 54-month deal, Manchester United are set to offer Fernandes a new deal that will see his salary double to £200,000 a week.

When the club first signed Fernandes I was not sure his physique would survive the hustle and bustle of Premier League football, I could not have been more wrong.

All we can hope for now is that his excellent form does not see him become a target for the likes of Real Madrid and Barcelona.

Manchester United Linked With The Acquisition Of An International Defender