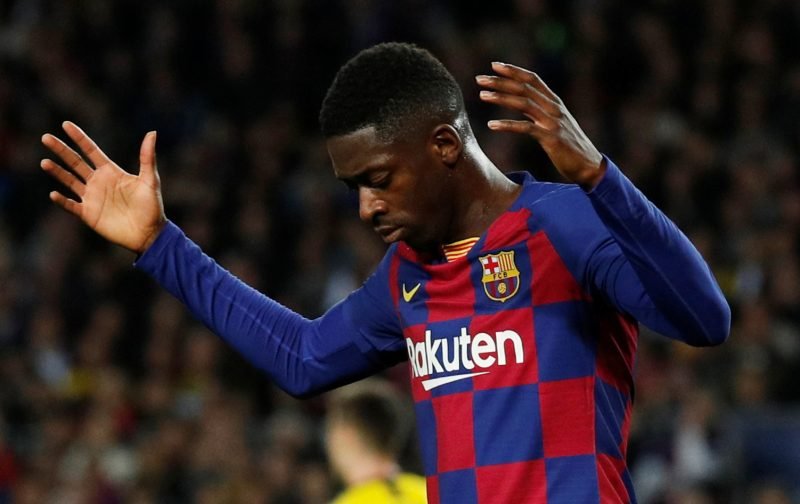 This weekend you may have noticed, here at Vital Manchester United, we have been closely following the transfer speculation linking the club with the acquisition of the Barcelona forward, Ousmane Dembele.

Our latest article – manchester-united-target-has-a-change-of-heart-and-now-wants-old-trafford-move – inferred that the 23-year-old French forward was keen to make the move.

However, this morning, it appears that another Premier League club is now keen to add the exciting forward to their squad.

Lurking in the pages of The Sport, is the inference that Liverpool are also looking to strike a deal before the summer transfer window slams shut tomorrow evening.

If Liverpool were to seal a deal, it might be softened by the fact that Manchester United look set to fill that striking void by acquiring Edinson Cavani, something we have already covered today – manchester-united-set-to-announce-the-signing-of-zlatan-ibrahimovic-mark-two.

But given a straight choice between the two, who would you prefer the club to sign? 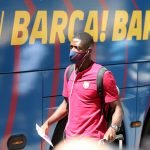 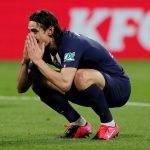 Please feel free to have your say on the subject matter in the comment facility beneath this article.

Manchester United Please Do Not Let This Happen