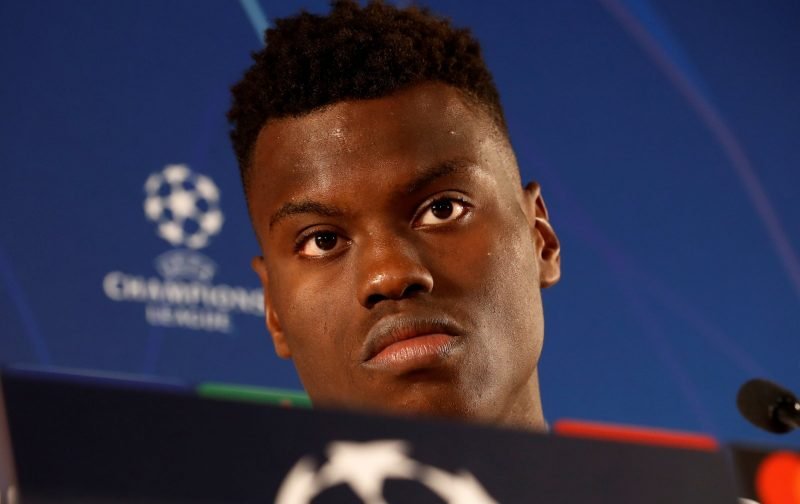 As we have come to witness in the past, not every foray into the transfer market is successful.

Despite our status in the game, not every player the club are linked with becomes a Manchester United player.

One such example is the young French defender, Benoit Badiashile.

According to The Daily Star the 19-year-old Monaco defender has been the subject of a bid from Manchester United.

Seemingly, Manchester United were prepared to offer his current club, Monaco, a fee of £22 million for his services.

However, Monaco have rejected the offer as being insufficient and our referenced source is of the opinion that Monaco are refusing to sell their young defender, full stop.

Of course, if Manchester United rate the youngster so highly, they could go back with a higher bid but from the tone of our sources article, I get the impression we will be confining this piece of speculation in the ‘one that got away’ file.