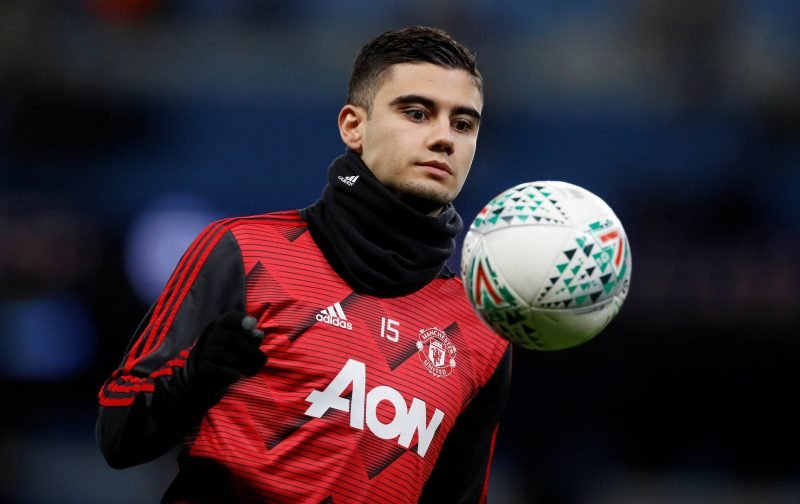 The summer transfer window is always an active period when it comes to transfer speculation.

A club of the stature of Manchester United are always going to feature prominently when it comes to any potential moves.

But with every possible acquisition comes a possible departure.

Today, the media, courtesy of The Times are suggesting that Manchester United could be set to lose their 24-year-old Brazilian midfielder, Andreas Pereira.

With first-team opportunities rare, even more so since Manchester United signed Bruno Fernandes, Pereira is being linked with a move to Benfica or one of a host of German clubs.

Pereira joined Manchester United back in 2012, from PSV Eindhoven, but it would now seem his eight-year spell with the club is coming to an end.

Did the Brazilian ever get a fair run in the side or was he, when it came to the crunch, not quite good enough to be part of Ole Gunnar Solksjaer’s onward journey?

Please feel free to offer your views on the subject matter in the comment facility beneath this article.