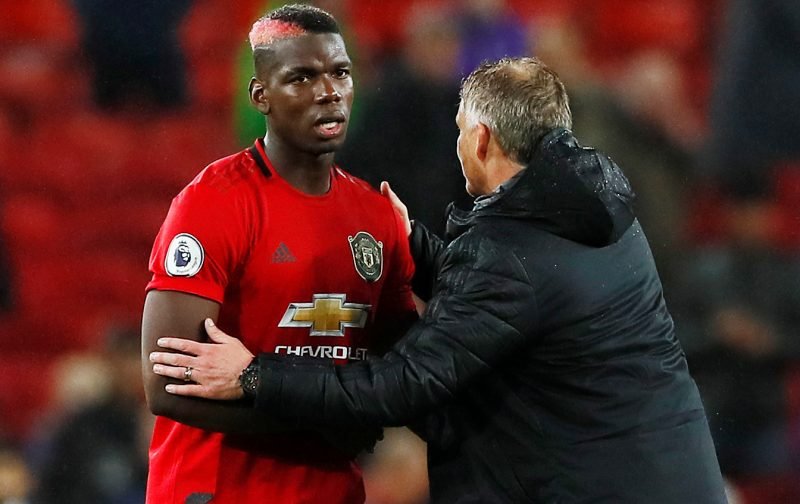 Sunday has, as it always does, come around again.

And, it wouldn’t be a Sunday if, once again, the future of Paul Pogba didn’t grab a few column inches somewhere in the media.

Today, gathering up what news is available, the best piece of transfer tittle-tattle relating to the 27-year-old midfielder comes courtesy of le10sport.

This particular source is reporting that Pogba could be close than ever to leaving Manchester United with the inference being given that Pogba’s agent, Mino Raiola, has begun talks with the Turin based club, Juventus.

If true, you’d hope that any talks taking place are doing so with Manchester United’s blessing.

Furthermore, any such talks, now they are in the public domain, could see Real Madrid and Paris Saint-Germain both decide to make their move for a player who has been so frustrating during his second spell at Old Trafford.

However, with the COVID-19 pandemic affecting the financial aspects of the transfer market, it remains to be seen how much of a fee the Frenchman will command if indeed a deal is struck with any of the aforementioned clubs.