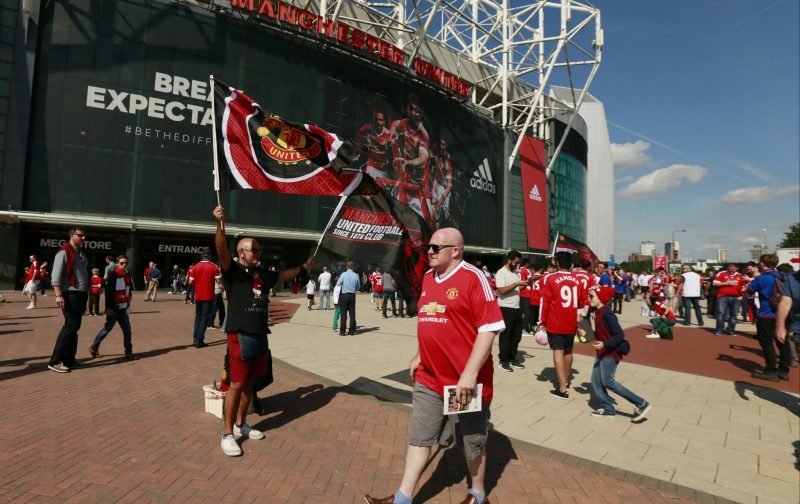 This summer, here at Vital Manchester United, we fully expect the Old Trafford hierarchy to add to an improving squad.

The media has been rife with the inference as to whom might be arriving once the transfer window re-opens with, as we mentioned yesterday – manchester-united-boss-hasnt-ruled-out-making-a-move-for-this-sensational-target – there being no shortage of big names being linked with a move to the club.

But, as is often the case, with new players arriving ones currently on the books will also be leaving.

One such player appears to be Angel Gomes, with The Independent, reporting that the 19-year-old has had a number of offers from clubs keen to secure his services with the latest to be linked being our Premier League rivals, Chelsea.

Gomes is a talented player and is suffering from that fateful curse whereby regular first-team football continues to evade him.

With Bruno Fernandes having already been added to the squad and with Paul Pogba likely to stay, any chances of that aforementioned regular first team spot seem as remote as ever.

If Gomes does leave, let us hope that it isn’t a deal that, somewhere down the line, doesn’t come back and haunt Manchester United.