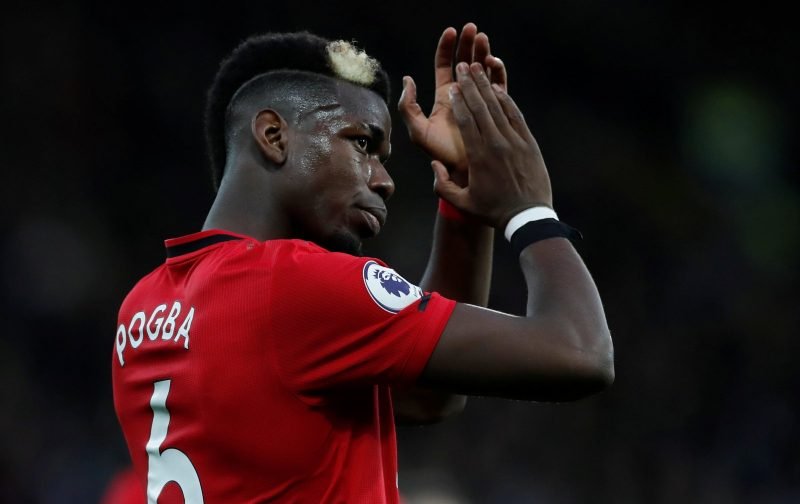 Hardly a day goes by without the name of Paul Pogba featuring somewhere in the raft of transfer tittle-tattle the media produces and today is no different.

Although I believe Pogba’s long-term future does not lie at Old Trafford, I reckon he will hang around until the summer before he calls time on a career at Manchester United for a second time.

But where he chooses to pursue his career next is the big question.

According to The Daily Star there is interest in the player from Paris Saint-Germain.

After appointing the former Southampton and Tottenham Hotspur boss, Mauricio Pochettino, as their manager, the French club, as our referenced source puts it, are keen to build their side around the French international.

It could be a move that appeals to Paul although his thoughts may be swayed by the lack of competitiveness La Ligue is noted for.

If I had to have a wager on where Pogba will end up next, I would put my money on it being Serie A, how about you?