Manchester United Make The Announcement We’ve All Been Waiting For 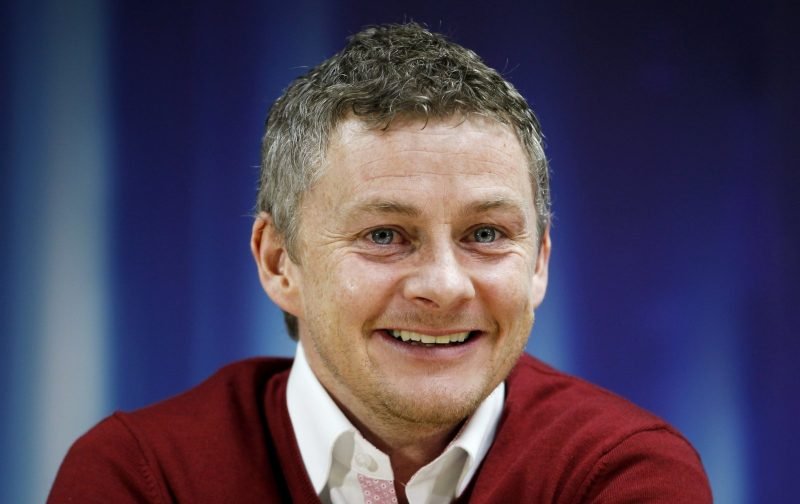 I wondered when the announcement would come?

And when it did come, I’ve got to say, although I expected it, it caught me a little by surprise.

But what is he talking about you might inquire?

Well, it’s the huge announcement that after losing just 1 Premier League game out of the 13 he’s been in charge of, Ole Gunnar Solksjaer has been confirmed as the new, permanent, manager of Manchester United Football Club.

The 46-year-old Norwegian has signed a three-year contract and here at Vital Manchester United, we’re hoping the great run of results we’ve experienced under Solksjaer can continue.

Naturally, the Norwegian is chuffed to bits about the deal and is reported by the BBC, as remarking:

“This has been my ultimate dream, maybe a naive dream.

“But I’ve always had that dream in my mind.

“It’s a huge, fantastic family of a football club and I’m so honoured to be given the responsibility.”

You deserve it mate, you truly deserve it and we wish you all the success in the world.