Manchester United Looking For An Alternative To Top European Striker 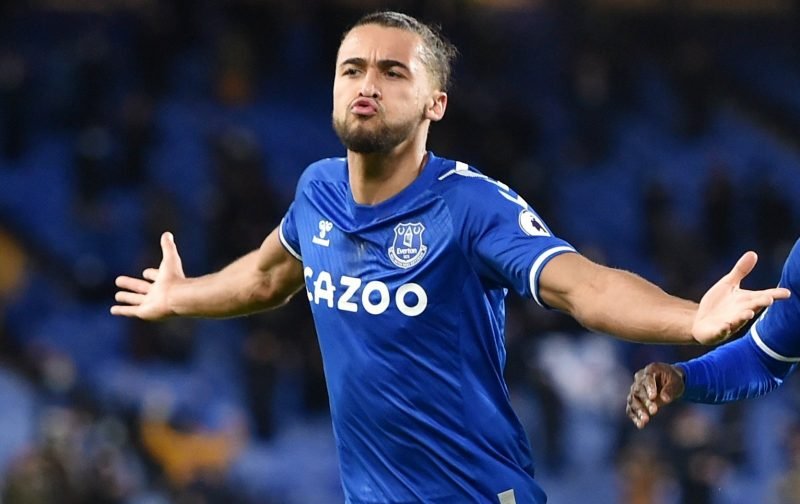 The last time, here at Vital Manchester United, we mentioned the Borussia Dortmund scoring sensation, Erling Haaland, it was not good news.

Our article – manchesterunited.vitalfootball.co.uk/manchester-united-set-for-summer-2022-disappointment-when-it-comes-to-one-possible-transfer-deal – implied any such deal was highly unlikely.

This week, speculation has surfaced, courtesy of The Mirror implying that Haaland could well be bound for the Premier League with our Premier League rivals, Manchester City and Chelsea being possible destinations.

The quoted article also goes on to explain that any chances Manchester United may have of landing the prolific striker have diminished due to the poor relationship the club has with his agent Mino Raiola.

However, the article does go on to include a piece of positive news by implying that Ole Gunnar Solksjaer could be looking at the Everton striker, Dominic Calvert-Lewin, as an alternative.

Calvert-Lewin has come on in great strides this season and looks a top-notch striker, but is he a realistic alternative to Haaland, indeed is he any better than the strikers we currently have on our books?

Bit, in closing, I would like to point out that the last striker we signed from Everton, one Wayne Rooney, did not do too bad in a Manchester United shirt, did he!