Manchester United Linked With Yet Another Centre-Back Acquisition 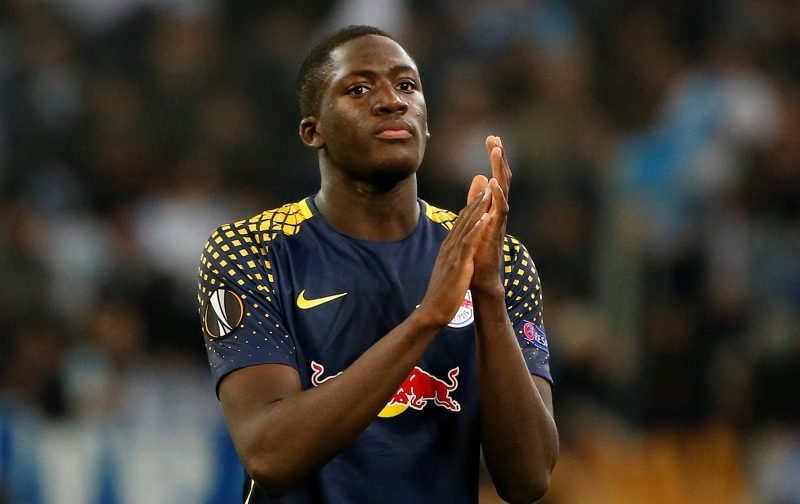 It couldn’t possibly be considered to be a proper transfer window if Manchester United were not linked with the acquisition of a centre-back.

Last summer we thought we’d completed the centre-back jigsaw when the club paid a huge fee for Harry Maguire, but it appears we could have been wrong.

There could be another centre-back arriving at Old Trafford if the French source le10sport has its facts correct.

According to our quoted source, Manchester United are showing an interest in Ibrahima Konate.

The 20-year-old French centre-back is on the books of the Bundesliga outfit RB Leipzig and our referenced source implies Manchester United have made contact with representatives of the player.

But, knowing little about the player, my biggest question would be whether he’s any better than those we have at the club?

Your thoughts on the subject matter would be most appreciated in the comment facility beneath this article.

It’s Time To Bid Goodbye To A Manchester United Legend