Manchester United Linked With The Acquisition Of French International Winger 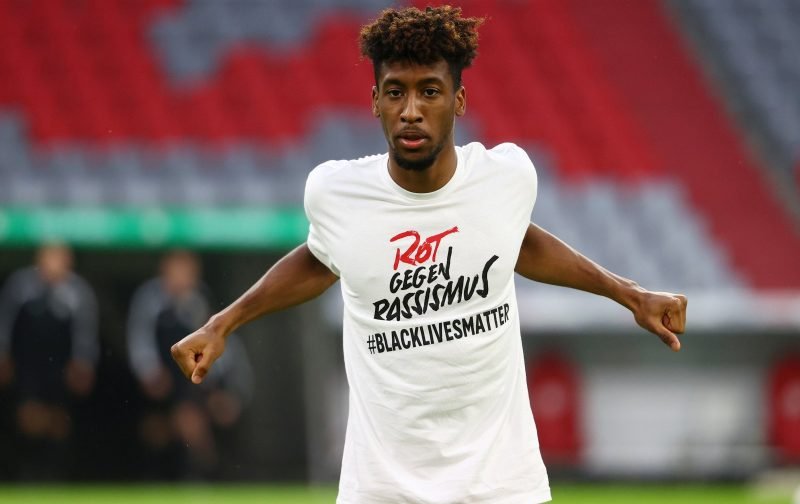 Yesterday, our lead article, here at Vital Manchester United, covered the suggestion that any summer buying spree was dependent on qualification for the Champions League next season.

Our article – manchester-united-shock-as-spending-is-put-on-hold – covered the fact that the Old Trafford hierarchy had put a hold on expenditure until our Champions League fate is known.

However, that hasn’t stopped a plethora of speculation emerging today (Saturday) with one particular piece proving to be very interesting.

According to The Athletic, Manchester United are interested in acquiring the services of Bayern Munich’s 24-year-old winger, Kingsley Coman.

At 24-years-of-age, the French international is approaching his prime and could be just the buy Manchester United need to provide the cut and thrust Ole Gunnar Solksjaer has been seeking from wide areas.

Such a move would also allow Marcus Rashford to move into the centre of the attack, his preferred position.

A move for Coman would certainly get my approval but what are your views on this potential transfer?

Manchester United Shock As Spending Is Put On Hold