Manchester United Linked With The Acquisition Of An International Midfielder 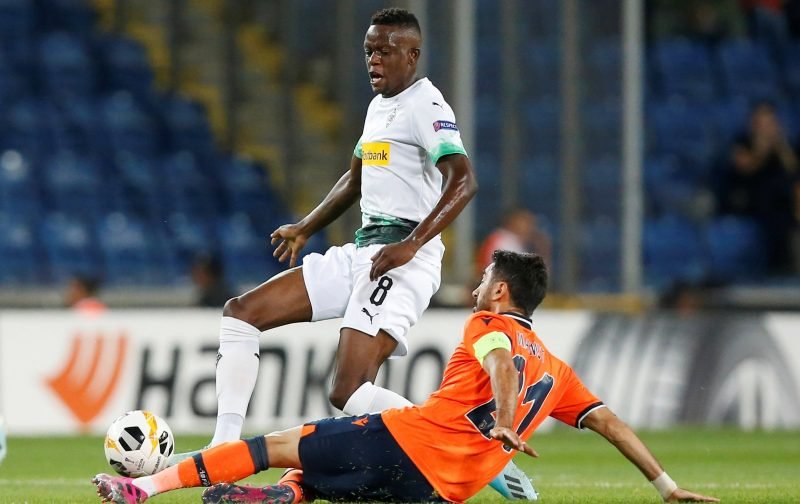 The summer transfer window slammed shut in what seems ages ago.

For many, despite the deadline day signings of Cavani and Telles, it was a disappointing window with far too much attention being wasted on trying to lure, for a ridiculous amount of money, Jadon Sancho to the club.

Hopefully, those who take care of negotiations and plot incoming transfer will be far more on-the-ball come the January transfer window.

Despite the window currently being closed, it does not stop speculation emerging as to who the club might be eyeing up.

One player who is already generating media column inches relating to a possible move, according to The Express, is the 23-year-old Borussia Monchengladbach midfielder, Denis Zakaria.

Zakaria is a defensive midfielder and already has 28 Swiss caps to his name and looks to have a great future in the game.

However, it is succinctly pointed out that any pursuit of the player will not be straight-forward as our Premier League rivals, Chelsea, are also showing an interest.

In my view, Zakaria would be a great replacement for the ageing Nemanja Matic in the Manchester United squad.

Is that a view you agree with?