Manchester United Linked With Juventus Midfielder In A Surprising Development 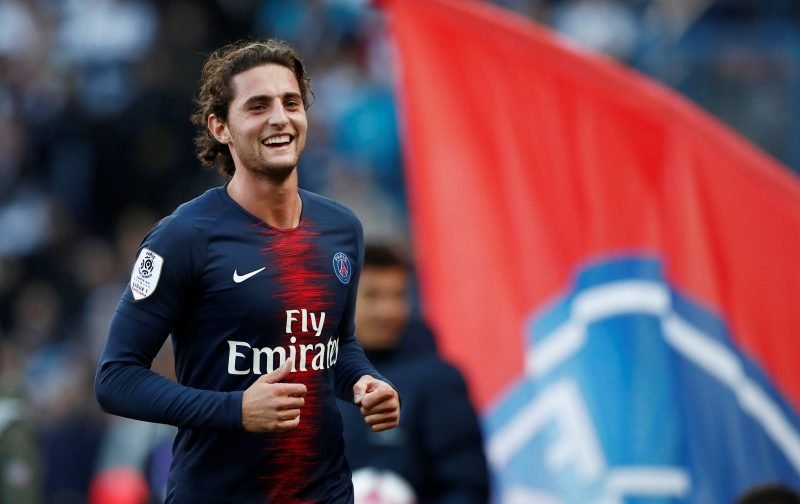 Earlier today, here at Vital Manchester United, we covered the re-emergence of the possibility of Paul Pogba leaving the club to join Juventus.

Our article – Manchester United Midfielder Opens Talks Regarding A Move Away From Old Trafford – covered reports that discussions had opened between Pogba’s agent and the Serie A big guns.

However, if such a move can be orchestrated, it could see a Juventus player make the switch to Old Trafford.

According to The Mirror, Manchester United are interested in Adrien Rabiot and have held talks with the players’ agent.

Rabiot, 25-years-of-age, only joined Juventus last summer but could be heading for the exit as the Turin club look to generate funds to support any potential move for Pogba.

However, our referenced source is also reporting that there are two other Premier League clubs interested in signing the midfielder, namely Arsenal and Everton.

Rabiot is a talented individual but should we be actively pursuing somebody who after just one season with Juventus is deemed to be disposable when it comes to signing somebody who is already on our books?

I’ll let you decide the answer to that question!