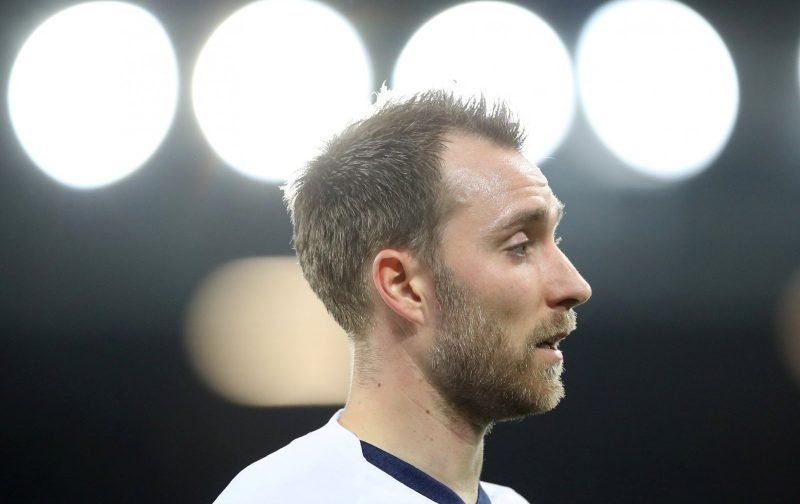 In the not too distant future, the January transfer window will slam open and we’ll sit, patiently, poised waiting for any news as to who Manchester United might sign.

In the meantime, we’re hoping, here at Vital Manchester United, we’ll cope admirably with the plethora of speculation that will, inevitably, fill numerous column inches in the media.

This morning, one such piece of transfer speculation has grabbed my attention.

According to The Express, Manchester United are set to focus on making a move for a classy midfielder that has been mentioned with a move to the club previously.

The midfielder in question is none other than the Tottenham Hotspur player, Christian Eriksen.

According to our quoted source, the 27-year-old Danish international will be the subject of a £42 million bid, from Manchester United, for his services.

However, whilst many may believe Manchester United have a chance of securing the services of this talented midfielder, the big questions are whether Tottenham Hotspur would sell to another Premier League club or, indeed, whether the player himself has set his sights on a move to mainland Europe.

Can You See Tottenham Selling Christian Eriksen To Manchester United? 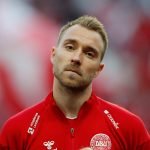 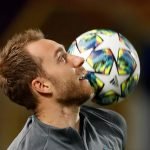 But what are your views on such an audacious proposed move by the Manchester United hierarchy?