Manchester United Linked With A Replacement For David De Gea 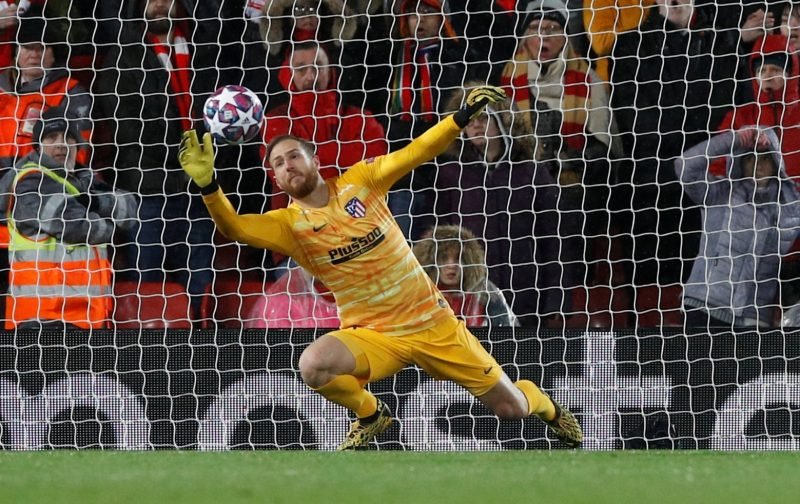 Recent performances have cast doubts over whether David de Gea should be considered to be the Manchester United goalkeeper in the foreseeable future.

Indeed, the errors he made in the recent FA Cup semi-final, against Chelsea, resulted us asking the question – what-should-manchester-united-do-with-the-calamity-that-is-david-de-gea.

Recent selections suggest that Ole Gunnar Solksjaer is happy to remain loyal to the Spaniard, but could that be about to change?

The reason we ask is that The Sun are reporting that Manchester United have joined Chelsea in expressing an interest in the Atletico Madrid goalkeeper, Jan Oblak.

The 27-year-old Slovenian international is rated as one of the best in the world and is valued, by his club, at £109 million, a substantial amount of money.

But, if Solksjaer has decided de Gea is no longer his preferred choice then we suspect that the sale of the Spaniard could raise a significant amount towards any move for Oblak.

Here at Vital Manchester United, we’ll keep an eye out for any further developments and report back as deemed necessary.