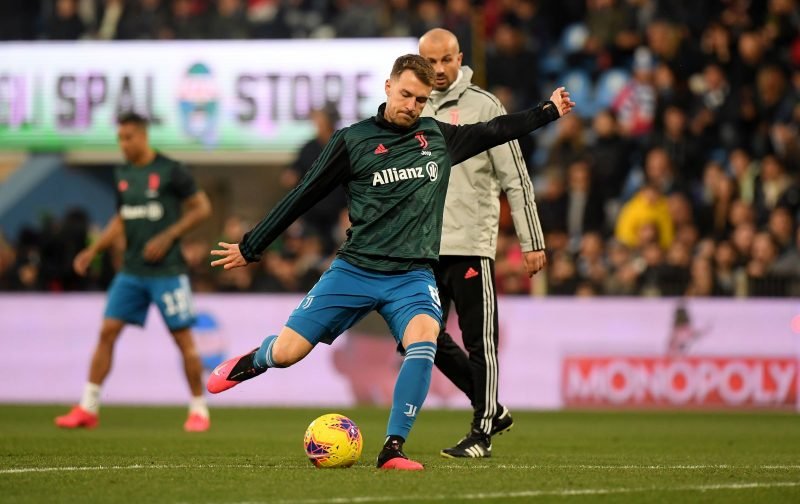 Our latest musing over the future of the Manchester United midfielder, Paul Pogba, caused quite a stir.

Our article – It’s Time To Bid Goodbye To A Manchester United Legend – raised many an objection to the word legend being used, perhaps, in hindsight, icon, may have been a better choice of word.

However, speculation relating to the future of the 27-year-old continues to generate newspaper column inches.

The latest piece of transfer tittle-tattle, courtesy of The Express, continues to hint at a probable departure, from Old Trafford, for Pogba but implies that a swap deal could be orchestrated to seal the deal.

Indeed, our referenced source is of the view that Manchester United are keen to acquire the services of the 29-year-old Welsh midfielder, Aaron Ramsey, as part of any deal with Juventus.

The suggestion has left me a little perplexed.

Would Ramsey bring something to the squad we don’t currently have?

Is it a deal you’d welcome?

Manchester United Linked With Yet Another Centre-Back Acquisition