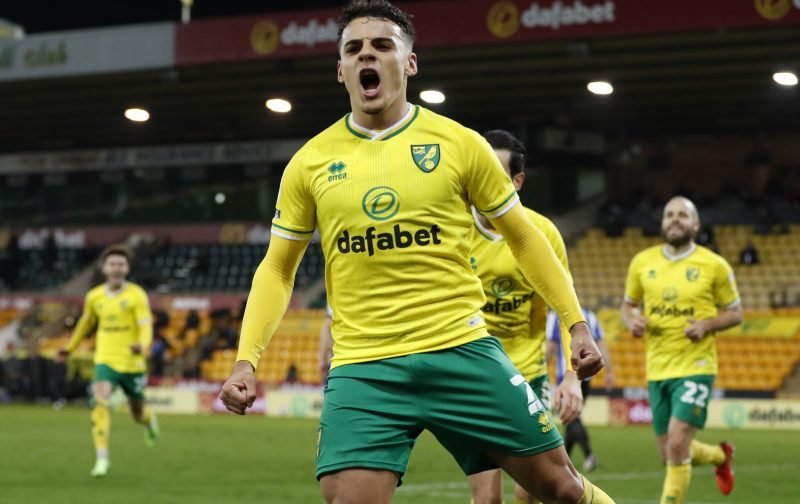 On the first day of 2021, another piece of transfer tittle-tattle has caught my eye.

According to The Sun, Manchester United are keen to sign a young right-back who is performing admirably in the Championship.

Aarons, an England U21 international, has featured in transfer speculation previously with the fading Spanish giants, Barcelona, making enquiries back in the summer.

However, as our referenced source points out, the deal was only a loan one with the option to secure a permanent deal once the season was over, something Norwich City were not interested in.

But it is also pointed out that Norwich City are in no rush to sell, having banked £40 million from the sale of Ben Godfrey and Jamal Lewis to Everton and Newcastle respectively, meaning Manchester United may have to wait until the summer to seal the deal.

Although Manchester United already have Aaron Wan-Bisska in their ranks, Aarons would provide Ole Gunnar Solksjaer with a different option with Aarons being capable in defence while also being a real threat going forward.

With the side making great strides in the league, Aarons could be a valuable addition and I would support any efforts to acquire the youngster.

But is that a view you concur with or do you beg to differ?