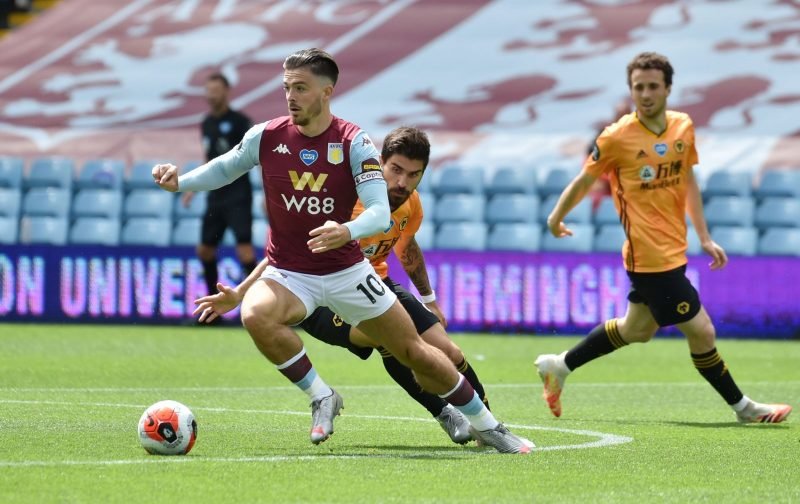 Yesterday, as we made a sweep of the transfer speculation associated with Manchester United, we surmised that the signing of Jack Grealish has, probably, moved a little closer.

Our article – united-moving-closer-to-signing-midfield-target – followed up on media speculation that the 24-year-old Aston Villa midfielder had told friends he’d bought a house in the north-west.

Well, it would appear that is not the end of the matter.

A source, The Daily Telegraph, this morning has the tenacity to suggest that Grealish may not be coming to Old Trafford but could, instead, be heading for our noisy-neighbours, Manchester City.

Seemingly, if our neighbours fail to hold on to their 24-year-old German winger, Leroy Sane, with Bayern Munich showing an interest, Grealish could be an option.

If that is the case and it happens, it’d be a bitter pill for the Manchester United faithful to swallow.

Let’s hope it is not the case.