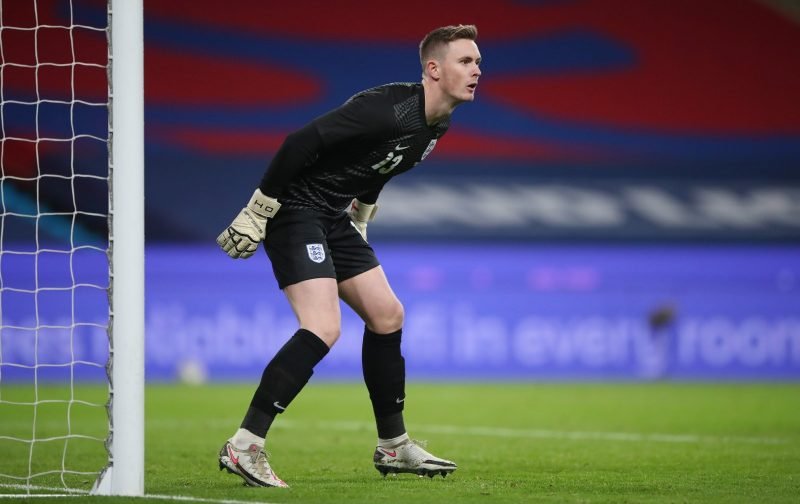 After a successful period, on loan, with Sheffield United, Manchester United had a hard decision to make before the 2020 / 2021 season started.

With David de Gea’s form, during the last few months of the 2019 / 2020 season, leaving a lot to be desired, should they hang on to Dean Henderson or let him go, either out on loan again or permanently.

As it happens, the 23-year-old goalkeeper signed a new deal, a contract that has him lined up to, eventually, replace de Gea.

This season though, while other players may not have performed as expected, you cannot fault de Gea’s performances and Henderson has only been used in competitions that do not carry a high priority.

As a result of not getting regular first-team football, speculation has started to emerge implying that Henderson, come January, could be set for another loan spell.

Today, our friends at 90 mins are inferring that a possible destination could be Celtic.

If that is the case, I cannot help but feel Manchester United would have been better off allowing Henderson to remain at Sheffield United for another season, a place where the standard of football experienced every week would be far higher than in the Scottish Premier League.