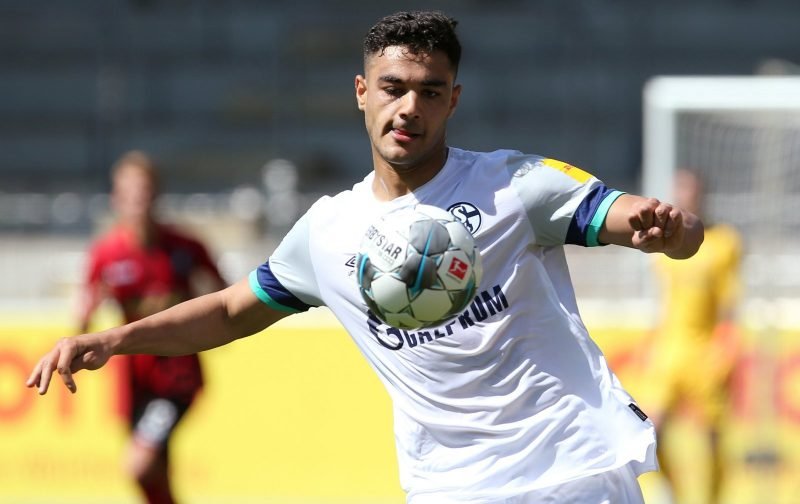 When it comes to transfer speculation, relating to Manchester United, the possible recruitment of defenders continues to dominate.

Earlier today, here at Vital Manchester United, we covered our interest in the soon to be out-of-contract Austrian defender – manchester-united-linked-with-the-acquisition-of-a-superb-defender,

But Alaba is not the only defender being linked with a possible move to Old Trafford at the moment.

Lurking in the pages of The Daily Mail is the inference that the club could well be looking towards the Bundesliga for a defender with Ozan Kabak being the target.

Kabak, just 20-years-of-age, is currently on the books of Schalke and the inference is that his value has been cut by his club.

Our referenced source points out that Schalke were originally asking £40 million for the player but have now cut their asking price to £25 million.

However, as is the case with Alaba, Manchester United are not the only club looking at the player with our Premier league rivals, Liverpool, also getting an honourable mention.