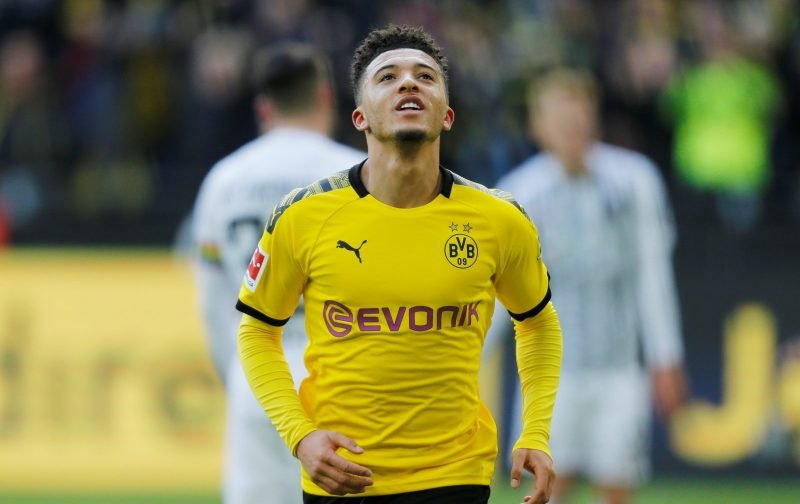 Back in the days when the summer transfer window was open, I lost count of the number of articles I churned out relating to the possible signing of the Borussia Dortmund player, Jadon Sancho.

Still, column inches appear in the media implying that there is still a chance that Manchester United will sign the 20-year-old.

The latest inference comes from The Daily Star which carries some interesting remarks, relating to a possible deal, from the Borussia Dortmund CEO Hans-Joachim Watzke, with the CEO quoted as having remarked about United’s interest,

“They misjudged the situation. We had a clear line and will continue to do so next summer.

“In this industry, you can never say that a player is completely unsellable.”

But what exactly is Watzke implying?

Did the deal fail to get over the line because Borussia Dortmund felt that United took it for granted the Bundesliga club would cave in eventually and sell the player?

Or was it because United never actually offered Borussia Dortmund the transfer fee they had stipulated since discussions began?

I will leave you to decide but if United do return to trying to sign Sancho, in the January transfer window, will it be any different?