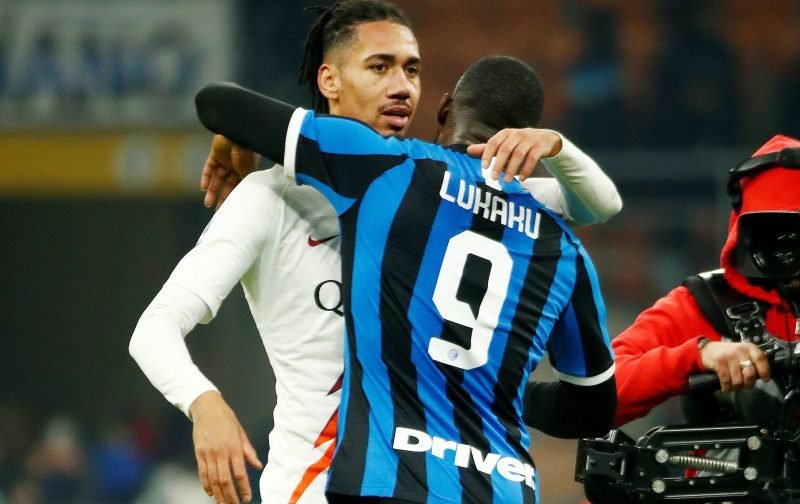 Yesterday, as we continued our sweep of transfer speculation linked to our fine club, we came up with an interesting angle on the future of our out-of-favour centre-back, Chris Smalling.

Our article – theres-now-premier-league-interest-in-out-of-favour-manchester-united-defender – inferred that Smalling, currently on loan with Roma, was on the wanted list of both Newcastle United and newly-promoted Fulham.

We mulled over whether Smalling could make a surprise return to the Premier League.

This morning it appears that will not be the case with The Daily Mail inferring that the 30-year-old is not interested in a move to Newcastle United.

Furthermore, the suggestion that Smalling will remain in Italy is being championed by The Express with it looking like, according to our quoted source, Smalling will join Inter Milan who are set to Manchester United a fee of £20 million for the former England international.

If the deal is done, it would see Smalling join up with his former Manchester United team-mates Romelu Lukaku and Alex Sanchez who are both on the books of Inter Milan.

Here at Vital Manchester United, we believe it is a move that will go through unhindered and end Smalling’s association with the club.

One Reply to “Manchester United Defender Set For Milan Move”