Manchester United Defender Could Lose Out In Takeover Bid 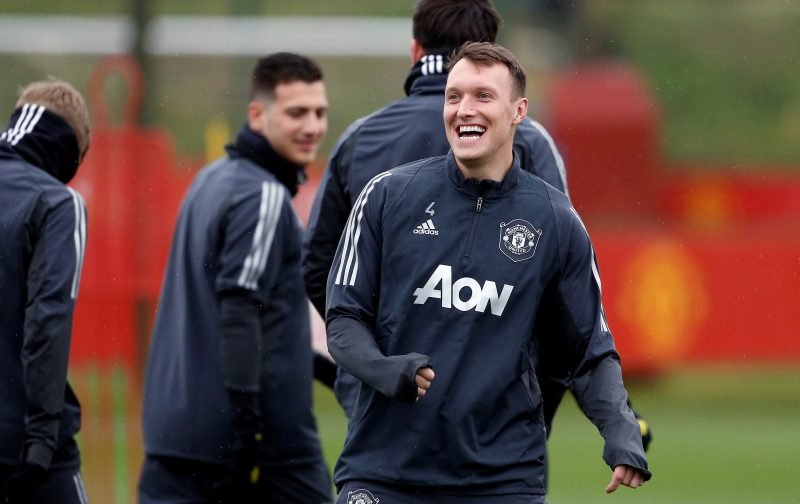 The world, as we continue to find out, is full of surprises.

Over the years, football has been littered with clubs being taken over by foreign owners, you only have to look at our own club for a typical example.

The latest club to be linked with a big-money takeover is none other than Burnley.

But why would I deem it plausible to write an article about Burnley?

According to The Daily Star, any takeover deal could have an impact on the future of one the Manchester United players who is not part of ole Gunnar Solksjaers’ plans, Phil Jones.

The 28-year-old defender had been linked with a loan move to the Turf Moor based club, but there are now doubts as to whether this will go ahead.

There are fears that if this takeover does go ahead then an influx of money may see Burnley look to bring in ‘bigger names’ to improve their fortunes in the Premier League.

But, if that is the case, I would suspect that there will be several clubs looking to loan Jones once January arrives.

Here at Vital Manchester United, we will keep a lookout for any further developments on this piece of transfer tittle-tattle.