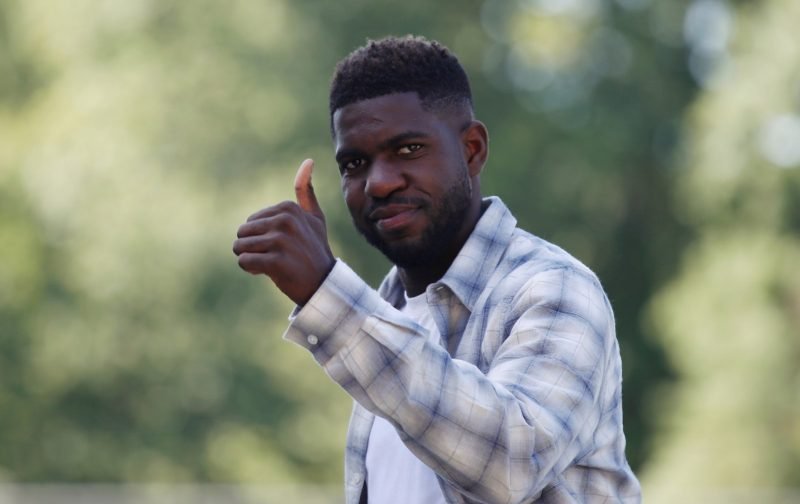 With the 2019 / 2020 Premier League season still suspended and not expected to resume until early June, all focus is, currently on transfer speculation.

The financial turmoil that is being tipped to follow the pandemic could see one or two bargains to be had in the transfer market.

Today, The Sport hints that one such bargain could be a defender Manchester United are keen to pursue the services of.

According to our source, Barcelona have lowered their valuation of their French defender, Samuel Umtiti.

Seemingly, the 26-year-old is available for a knockdown price of just £27 million, something of a bargain we would suggest.

However, our quoted source is also implying that another Premier League club is also keen to acquire the talented defender, in the shape of Arsenal.

If it comes to a straight choice between Manchester United and Arsenal, let’s hope Umtiti joins the former.

My view is that Umtiti would be a great signing but is that a view you share?