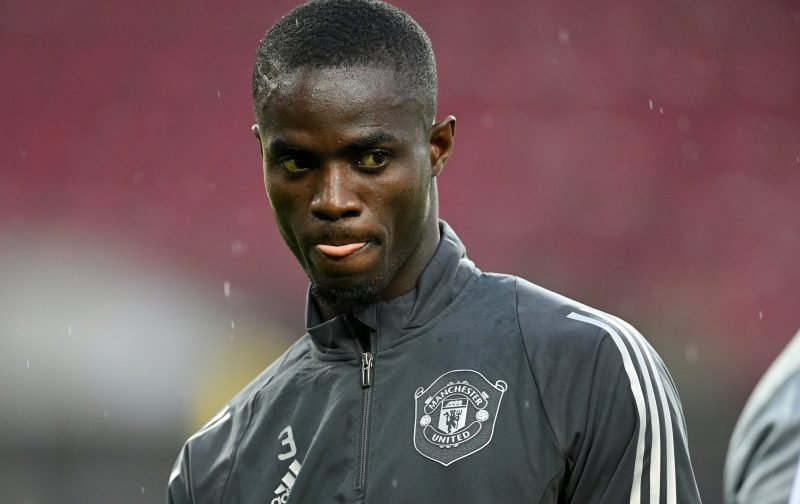 Scanning through various media sources this morning, I stumbled across a piece relating to our Ivory Coast international, Eric Bailly.

Now it is no secret that, when the summer transfer window was open, Manchester United were continually linked with buying somebody to partner Harry Maguire as the club continued to try and solve its defensive woes.

Indeed, it was something we here, at Vital Manchester United, covered on several occasions with the article – manchester-united-linked-with-french-defender – being a typical example.

However, bringing in somebody else did not materialise and Ole Gunnar Solksjaer has been left to make do with those central defenders he has.

But, returning to the subject of this article, Eric Bailly, it appears the 26-year-old is far from happy with the way things are going for him, at Old Trafford.

Our referenced source is running with a story whereby they are championing the inference that Bailly’s representatives are implying their client may have to ‘assess’ his future at the club if things do not improve.

Improve, perhaps Bailly should convince when given the opportunity, the club he is worthy of regular inclusion in the starting eleven as opposed to the odd fleeting appearance.

Can anyone else, like me, foresee a parting of the ways in the next twelve months?

Manchester United Midfielder Not Happy With His Current Lot